In a recent filing with Southern District Court New York, the US Securities and Exchange Commission has requested magistrate judge Sara Netburn to direct Ripple to produce more of its slack history.

While the court has denied agency on multiple occasions, it did allow SEC to gain Ripple slack history. Citing the non-cooperative behavior of the defendant, SEC wrote:

“Ripple agreed at the outset of discovery to search for and produce responsive Slack data but now, in the waning days of fact discovery, suddenly refuses to do so on the basis of Ripple’s mistakes in gathering that data.”

The motion noted that about a month after producing some of the massages from its slack history, Ripple conceded that it mistakenly left out a “massive quantity” of Slack data that lead to the production of only a fraction of data.

SEC accused Ripple of refusing to search the full set of slack messages any further, as it remained rather harsh throughout the motion. SEC asserted that Ripple’s refusal to produce more information is “highly prejudicial to SEC”

In response Ripple has asked the court for extention of time Until 6th Aug.

The lawsuit SEC filed against Ripple and its executives for selling $1.38 billion worth XRPs as unregistered securities, is currently in its discovery phase, which is reportedly ending on Oct 15. In as far as the status of the lawsuit is concerned, SEC seems to be in a defending position while Ripple continues to exert pressure on multiple fronts.

Moreover, while Ripple is portraying as if it is fighting on behalf of the industry as a whole, SEC suggests there is not much to change as Rules for crypto are awfully clear. 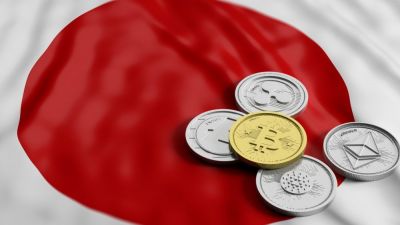 XRP Breaches Key Support Level, as the Coin Dips Down to $0.71

Announcements at ‘Ripple Swell 2022’ Conference Causes Firm’s Native XRP to Grow by 12.5% in the week.