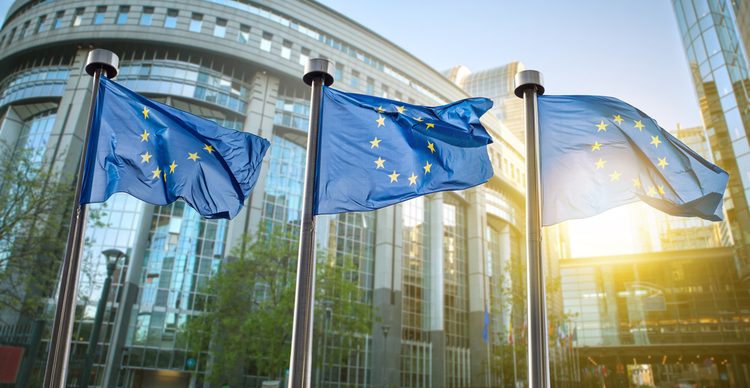 United States Security and Exchange Commission (SEC) Chairman Gary Gensler stated that the $2 trillion cryptocurrency market was too large to exist on its own and must be incorporated within regulatory frameworks for its survival.

Appearing before the European Union Parliament’s Committee on Economic and Monetary Affairs, Gensler emphasised how crypto and fintech are playing a role in globalising economic flows, stating that the technologies might be as big as the internet in the 1990s.

The former professor of Blockchain Technology at the Massachusetts Institute of Technology explained that cryptocurrency was a truly global asset, pointing out that “It has no borders or boundaries. It operates 24 hours a day, 7 days a week.”

The SEC Chairman’s voice carries additional weight as he has often been identified as one of few lawmakers who understand the blockchain and crypto industries that governments across the world have been so eager to regulate.

In line with his views that consumers in the crypto market are not well protected, Gensler reiterated his pro-regulation stance in front of the European parliament, adding that robust public policy and a strong regulatory framework were necessary to support innovation without compromising on investor protection.

The SEC Chair explained how decentralised finance (DeFi) platforms that allow direct access to investors and remove intermediaries come with the risks of fraud and scams due to lack of “clear investor protections obligations on these platforms”.

He further highlighted concerns regarding stablecoins, which, according to the regulator, aid those seeking “to sidestep a host of public policy goals” such as global sanctions and Anti Money Laundering safeguards.

When asked about the environmental concerns surrounding Bitcoin mining by Finnish politician Eero Heinäluoma, Gensler replied by acknowledging that the environmental costs of cryptocurrencies posed a significant challenge. He further noted that the electricity consumption of Bitcoin miners was greater than the electricity consumed by countries like the Netherlands and Sweden and thus cannot be ignored.

However, the regulator pointed out that energy-efficient technologies such as Proof of Stake (PoS) based crypto networks were emerging in the industry.

Gensler was recently in the news after United States Senator Elizabeth Warren released his letter stating that the SEC needed more regulatory authority over cryptocurrencies to better ensure consumer protection and install safeguards against criminal activities. 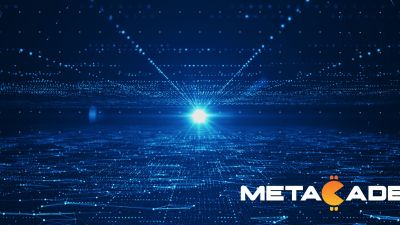 Decentraland (MANA) vs Metacade (MCADE) – Which One Should I Buy? 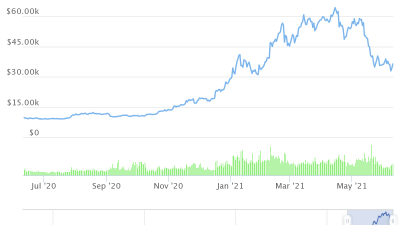 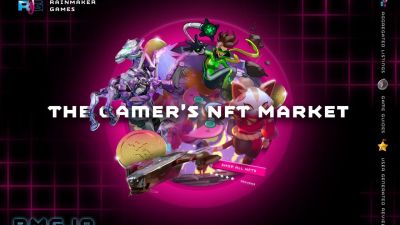