The Securities and Exchange Commission of the United States has filed a new reply statement of lawsuit, this time opposing XRP holders’ intervention in the Ripple case.

United States SEC is attempting to dissuade XRP holders from being involved in the Ripple lawsuit, stating that no individual secondary market investors have been charged.

The SEC also claims that the movers are attempting to “inappropriately” expand the range of the Ripple case, spite of the fact that the agency had previously stated that an intervention would require it to take enforcement action against them. John Deaton, a lawyer for Movants, is also accused of targeting the SEC. In a public attack on the SEC and its staff, Movants’ counsel uses profanity and makes references to physical violence.

The SEC cited two instances in which Deaton used physical violence references in its initial response. Such as, Deaton tweeted on March 12, 2021, in response to a report regarding a discovery conflict in this case.

He also posted a video on March 3, 2021, that he described as a “mock cross examination” of Chairman Clayton, in which he made number of inflammatory remarks, including about suspected drug use. They are unable to appear as amici curiae (“friends of the court“) because they are “too partial” and their interests coincide with those of the defendants, according to the agency.

Movants are attempting to persuade the SEC to speak up action against individual XRP investors on the secondary market. Furthermore, because the movants are not a party to the action, the SEC claims that exchanges that have banned XRP trade or delisted the coin cannot help them.

The SEC maintains that the movants have not truly presented any fresh merits arguments. Instead, they copied the ones that Ripple had already created. By portraying Deaton as a “unhinged conspiracy theorist crusader,” the movants claim the SEC is “attacking the messenger.”

It’s sad and terrible that the SEC used the above scenario to indicate that Attorney Deaton was promoting for violence or drug usage. XRP holders also state that they have a “cognizable interest” in the lawsuit, but that Ripple is not appropriately representing them.

The post SEC Again Opposes Intervention Of XRP Holders In the Case Says They Are “Too Partial” appeared first on Ripple Coin News.

A Huge Sum of XRP Tokens Transferred During the Past 24-hours, as The Coin Seems Stuck at $0.41 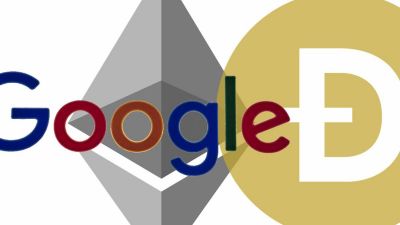 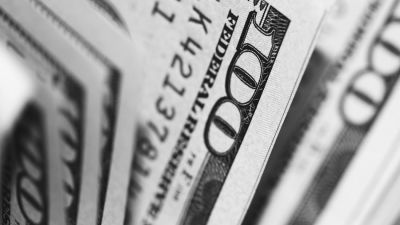