In a recent filing with the magistrate judge Sara Netburn, Ripple has requested the court to compel SEC for the production of documents, suggesting Fed Agency’s internal crypto policy for its employees.

According to a Friday tweet, by former prosecutor and a member of Ripple’s legal team, James K. Filan Ripple has asked the court to compel SEC to produce documents, relevant to agency internal crypto policy. Filan also tweeted that the court has given SEC the time until Sep 3 to file its response to Ripple’s motion.

The Court has given the SEC until September 3, 2021 to respond to the Ripple defendants’ Motion to Compel regarding whether SEC employees were permitted to trade XRP and other digital assets. It was a Text Only Order (Docket Order), meaning no separate, written Order was filed.

The motion seems to be a part of Ripple’s “fair notice” motion against SEC, that states the agency did not issued any warning to the relevant parties, including defendant, before eventually filing the lawsuit durig late Dec last year.

The motion specifically requests for the fact that whether the SEC employees were allowed to deal with the ETH, BTC, OR XRP. Ripple also demanded SEC to produce annual certifications, showing employee’s crypto holdings.

Asserting that its demand for the production of relevant information is “neither burdensome nor disappropriate” Ripple stated:

“Our request is neither burdensome nor disproportionate to the needs of the case. The information sought should be readily available, and appears to have already been reviewed by the SEC’s counsel in the course of our meet and confer process.”

Further Ripple lawyer said the fact that SEC did bit impose any restrictions on its employees in dealing with the crypto and ETH, BTC and, XRP did not seem to be on agency’s prohibited assets list, supports defendant argument of “fair notice”.

Moreover Ripple lawyer also said the SEC failed to issues any clarification-on whether agency’s employees were allowed to trade XRP-until March 9, 2019, the date investigating was approved. 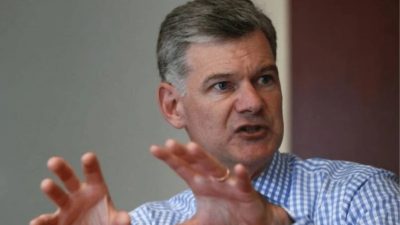 Former US Presidential Candidate Says Bitcoin Could Reach $200k in 2022 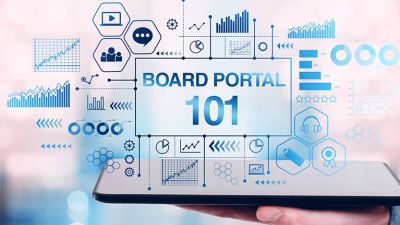 What Is Boardroom Software and What Are the Best Applications Available in the Market? 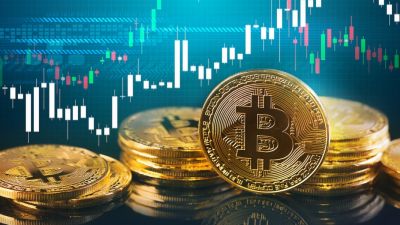