Despite its growing reputation in the world financial system, XRP is still, more often than not, considered by many a useless token, as some even deem it a security.

One such situation occurred when a Twitter user (@chazbot_) said in a tweet that his question about the XRP’s use case had never been answered adequately. He labeled XRP “a centralized Bitcoin” as he further said: “Hard to imagine anything more useless”

XRP’s Use Case, Similar to Bitcoin’s:

Matt further continued as he asserted that the XRP was developed by Bitcoin developers when they realized Bitcoin’s excessive use of energy. Matt insisted:

“So it’s usecases are basically the same as Bitcoin: making peer to peer payments without a trusted 3rd party.”

XRP in Comparison with Nano:

Following that Matt addressed another Twitter Handle when he compared XRP with Nano. While Matt appreciated Nano’s “some interesting usecases”, He said that it has nothing to do with XRP being useless.

Twitter handle remained adamant as he stated that while he has shown the Nano’s user cases to Matt, He, in turn, has not yet listed any of XRP’s user cases as he further asked Matt about XRP’s adoption potential.

In response, Matt shared with him an article centered upon XRP’s user cases i.e. its use in RippleNet’s ODL[on demand liquidity} service. The article also included “a list of 100 projects using XRP for micropayments” and a list of Fintech companies, Ripple’s ODL.

Here is a list of a bunch of other projects:https://t.co/IhFFzA8uLA

Here is a list of 100 projects using XRP for micropayments:https://t.co/M6t5vyPYm0

RippleNet’s ODL or On-Demand Liquidity is a service that assists clients in making cheap, fast, and secure cross-border payments. The Notable factor here is, ODL leverages XRP for making transactions. 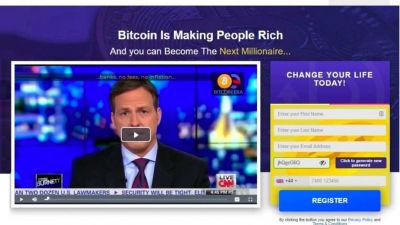 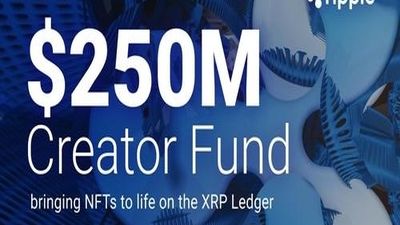 Crypto secrets unleashed: What investing strategies to adopt according to experts