While making this claim in an interview with Thinking Crypto, the CTO stated that the major e-commerce firm has surely got the infrastructure that it needs for making this occur. This is what he stated:

“Amazon could definitely…you know, they certainly have the infrastructure to make this happen. What we need to do is to create software that’s clean and organized enough…Then I think it could be very competitive.”

XRP Ledger’s architect talked about the platform and said that the endpoint of discussion is that building on this platform is really easy.

These remarks by Ripple’s CTO have come one month after the addition of federated sidechains was proposed by him. The real purpose behind these federated sidechains is that these could be utilized for implementing smart contracts, and it won’t affect XRP Ledger’s security as well.

While revealing futuristic plans, the chief technical officer said that the biggest use case for them could be the decentralized finance (DeFi) market. He clearly asserted that this is not a part of their agenda, and it is not a Ripple thing. He said that this decision is of the community to take whether this new feature should be added to the XRP Ledger or not. Furthermore, he said that people need multi-cross payments in the world.

While talking about the importance of the company’s native digital currency XRP, he claimed that the seventh-ranked cryptocurrency could be used for liquidity purposes as people need it even world’s leading digital currency Bitcoin succeeds in taking over in the future. 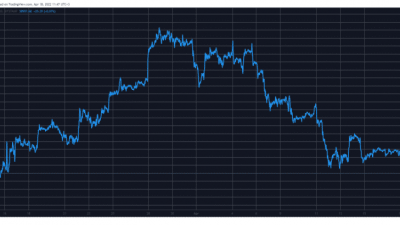 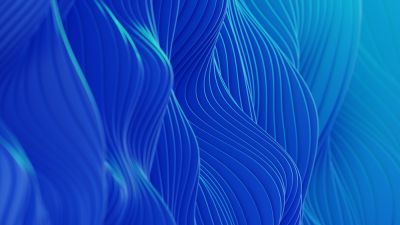 CBDCs: From the “Hype” to the “How” of Making Financial Inclusion a Reality – Part 1 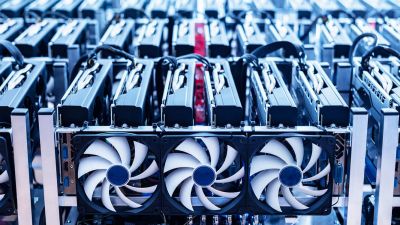 An Apprentices Escort To Cryptocurrency Mining