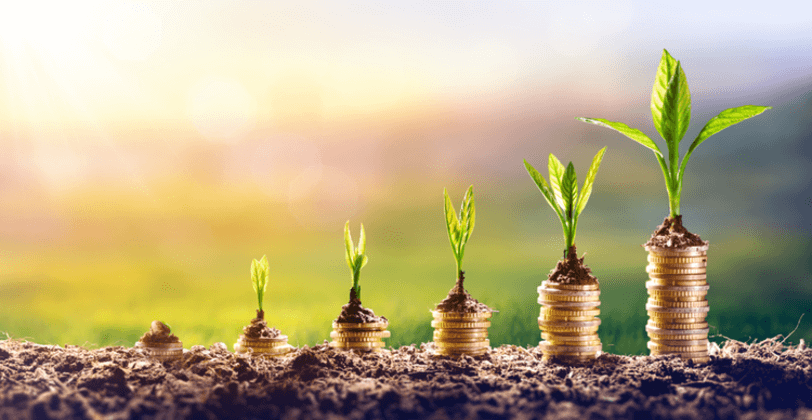 The UK’s fastest-growing financial super app has been valued at $33 billion, making it more valuable than NatWest and most FTSE-100 companies

Revolut is expected to announce an $800 million fundraise that will make it one of Europe’s most valuable fintech companies ever, according to Sky News.

The funding round saw the participation of prolific tech investors including Japanese multinational SoftBank’s Vision Fund and New York-based Tiger Global Management, with both firms now holding a 5% stake in Revolut.

The fintech was founded in 2015 by former Lehman Brothers trader Nik Storonsky and developer Vlad Yatsenko, who previously built financial systems at tier one investment banks. Since then, Revolut has grown to serve more than 15 million users worldwide and has rolled out savings, stock investments, insurance products, and trading tools for cryptocurrencies.

Revolut partnered with Fireblocks and blockchain analytics firm Elliptic earlier this year in order to expand its cryptocurrency offering. This enabled users to withdraw their crypto to personal wallets, spend it and transfer it to other services.

Although Revolut made a loss of more than £200 million ($280 million) last year, it has now been valued at £24 billion ($33 billion), meaning it is worth more than the bank NatWest. In fact, the fundraise makes Revolut more valuable than nearly three quarters of FTSE-100 companies.

Storonsky said this was “an endorsement of our mission to create a global financial super-app that enables customers to manage all their financial needs through a single platform.”

Meanwhile, SoftBank senior investor, Karol Niewiadomski, said Revolut was “at the forefront of Europe’s nascent neobanking sector” as its “rate of innovation has redefined the role of financial services.”

The company’s Chief Financial Officer, Mikko Salovaara, also suggested that Revolut would eventually list its shares on the stock market with an even higher valuation.

The UK’s Chancellor of the Exchequer, Rishi Sunak, tweeted yesterday, “Good news that @RevolutApp has raised $800m and plans to expand even further – creating more jobs here in the UK. We want to see even more great British fintech success stories.”

The post Revolut’s $800M fundraise makes it Britain’s biggest fintech appeared first on The Home of Altcoins: All About Crypto, Bitcoin & Altcoins | Coinlist.me. 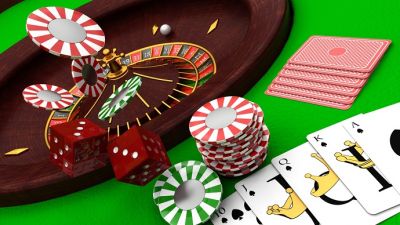 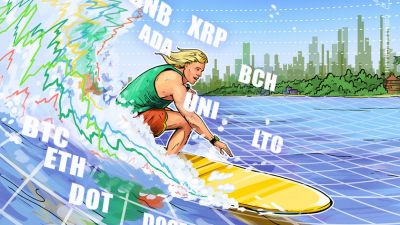