Ripple publishes the quarterly XRP Markets Report to voluntarily provide transparency and regular updates on the company’s views on the state of crypto generally including the XRP market, such as quarterly sales updates, relevant XRP-related announcements and commentary on previous quarter market developments.

As an XRP holder, Ripple believes proactive communication and transparency are part of being a responsible stakeholder. Moreover, Ripple urges others in the industry to follow its lead to build trust, foster open communication and raise the bar, industry-wide.

The first quarter of 2021 was an exceptionally strong period for crypto. Total crypto market capitalization ballooned from ~$800B to almost $2T in the span of three months, and institutional adoption was once again a key driver of this gain. Morgan Stanley and Goldman Sachs individually announced plans to include BTC as part of their wealth management offerings, while BlackRock began trading BTC futures.

Over $3B worth of BTC ended up on the balance sheets of publicly traded corporations, which is roughly the value of all institutional purchases in 2020, and the industry saw a large-scale commercial use case when Tesla announced it began accepting BTC directly for payments. While there have been commercial uses of crypto including BitPay and Ripple’s On-Demand Liquidity solution for years, Tesla is one of the first examples of a large non-financial services player jumping into the industry.

As more sophisticated participants began entering the space, markets also became more leveraged, evidenced by the growth of derivative markets. Open interest in BTC and ETH futures tripled in the first quarter in February, which saw open interest grow to $150M from 0 during the quarter. Open interest in XRP futures doubled from $250M to $500M. That number temporarily shot up to $2.1B in the first two weeks of Q2.

The growth of leverage is further exemplified by the number of forced liquidations that occurred in Q1. Three separate events individually contributed to $1.5B in liquidations across derivative exchanges when BTC price fell by only 10%. To put that into perspective, the 50% BTC crash in March 2020 which was dubbed Black Thursday, led to a total of $1.4B in liquidations.

The State of U.S. Crypto Regulation

As we have said from the very beginning, the SEC’s lawsuit against Ripple will have a profound impact on the crypto and fintech industry as a whole. A healthy market requires regulatory clarity and consistency, but the SEC’s current approach – regulation by enforcement – has caused havoc for U.S. XRP holders, developers, content providers and small businesses that use and rely on XRP and the XRP Ledger. The U.S. crypto industry needs a clear path forward and, as the lawsuit continues, we hope its outcome will provide some of the regulatory certainty that’s desperately needed for industry maturation and progress for all market participants in the U.S.

To meet growing demand for ODL, Ripple agreed to acquire 40% of Asia’s leading cross-border payments specialist, Tranglo. This partnership will help Ripple expand the reach of ODL to the APAC region, starting in Southeast Asia and supporting existing corridors such as the Philippines.

Last quarter, total XRP sales by Ripple, net of purchases, were $150.34M (USD) vs. $76.27M the previous quarter. The increase in XRP sales can be attributed to deeper engagement from key ODL customers. For well over a year, Ripple has not sold programmatically.

Ripple continued to engage in sales to support ODL and key infrastructure partners as part of providing increased XRP liquidity to improve the ODL experience of certain customers, eliminating the need for pre-funding and enabling instant global payments.

Total sales by Ripple, net of purchases, ended the quarter at 7 bps or 0.07% of global XRP volume according to CryptoCompare TopTier (CCTT) volumes. This is compared to total sales in the previous quarter of 5 bps according to CCTT.

*ODL-related sales include leases, OTC and XRP sales to support ODL (including Line of Credit) and key infrastructure partners.

**Note: Figures were compiled using the CryptoCompare API for daily TopTier aggregate volumes which reflects total XRP volume in dollars by exchanges that CryptoCompare lists in the TopTier. Ripple continues to evaluate its benchmarks given challenges, such as fake volume, that continue to persist in the industry.

Certain wallets that are being used for XRP sales also provide short-term leases to market makers. This is worth noting given they are often mischaracterized by market participants as sales. Leases are ultimately returned to Ripple.

CCTT’s reported daily volume for XRP increased significantly in Q1 2021 from Q4 2020. The average daily volume reported was $2.26B in Q1 vs. $1.61B in the previous quarter. Notably, XRP volumes posted four of the highest volume days ever recorded.

In Q1 2021, three billion XRP were released out of escrow (one billion each month) in line with prior quarters, and the official escrow arrangement. In total, 2.7 billion XRP were returned and subsequently put into new escrow contracts throughout the quarter. For more information on the escrow process, see here. Note: All figures are reported based on transactions executed during the quarter.

There was a slight uptick of conversation around Ripple “flooding the market” last quarter, as many continue to misunderstand the mechanics of the escrow process which are simply transfers between Ripple treasury and escrow management accounts. In other words, those transfers do not equate to Ripple distributing XRP.

Ripple is committed to transparency as reflected by this quarterly markets report. As noted above, XRP sales and distributions (such as leases which are returned to Ripple) can be attributed to ODL. Ripple plays a responsible role in the liquidity process. Outside of Ripple, however, large XRP holders do exist as is the case with other major cryptocurrencies like BTC and ETH.

Data indicates that Q1 2021 was a quarter of XRP accumulation. The number of “whale” wallets, defined as wallets with balances of at least 10M XRP, increased from 308 to 319. Similarly, the number of wallets holding between 1M and 10M XRP increased from 1,125 to 1,196.

Similarly, ETH saw significant accumulation as well. The number of wallets holding at least 1,000 ETH increased from 1,178 to 1,253 during the quarter.

For developers and entrepreneurs, the past quarter presented new opportunities to build various use cases on the XRP Ledger as interest in crypto continues to skyrocket. While no one company or individual can track every project being built on this open-source technology, there are hundreds of use cases from cross-border payments and lending to marketplaces and custody solutions.

Developers choose to build on the XRPL to take advantage of its green attributes and unique functionalities to move value. The XRP Ledger is the first major carbon-neutral blockchain and inherently energy efficient, alleviating high energy consumption and costs that developers experience when building on proof-of-work blockchains.

Ripple is just one player in a broader community building on the XRP Ledger. Learn more at xrpl.org and in GitHub project repositories. 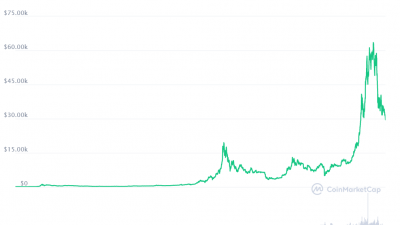 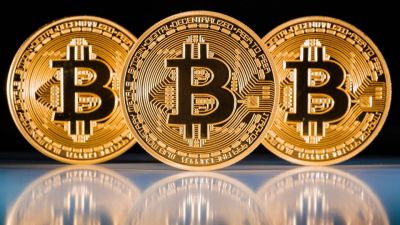 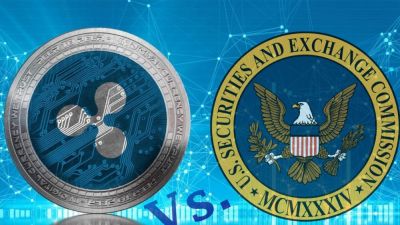 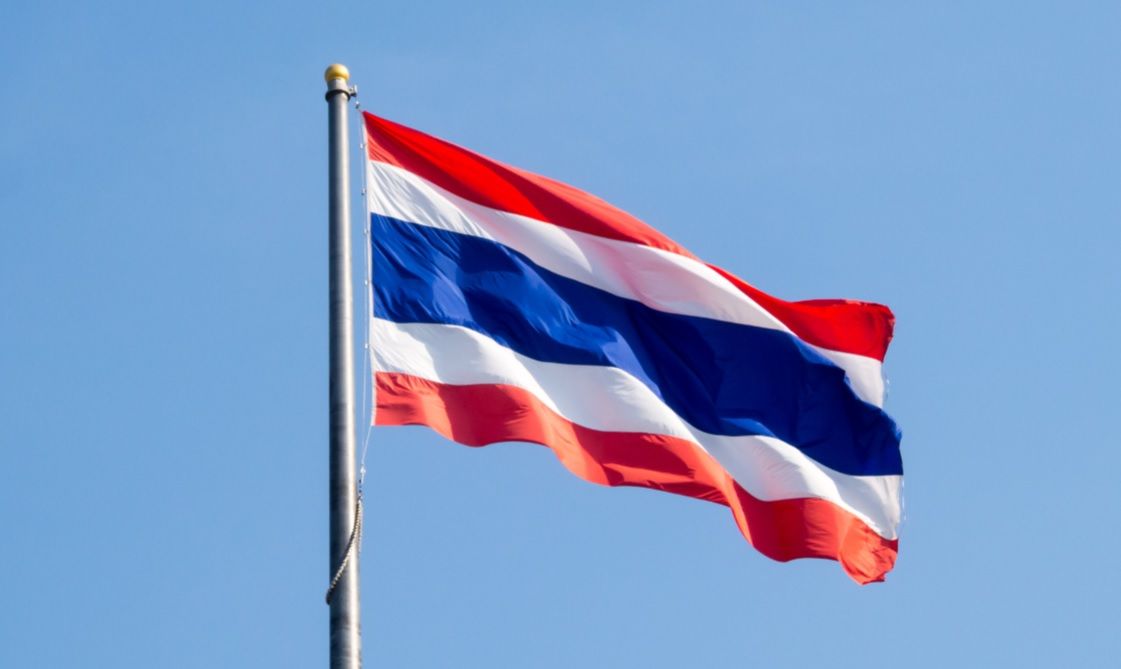 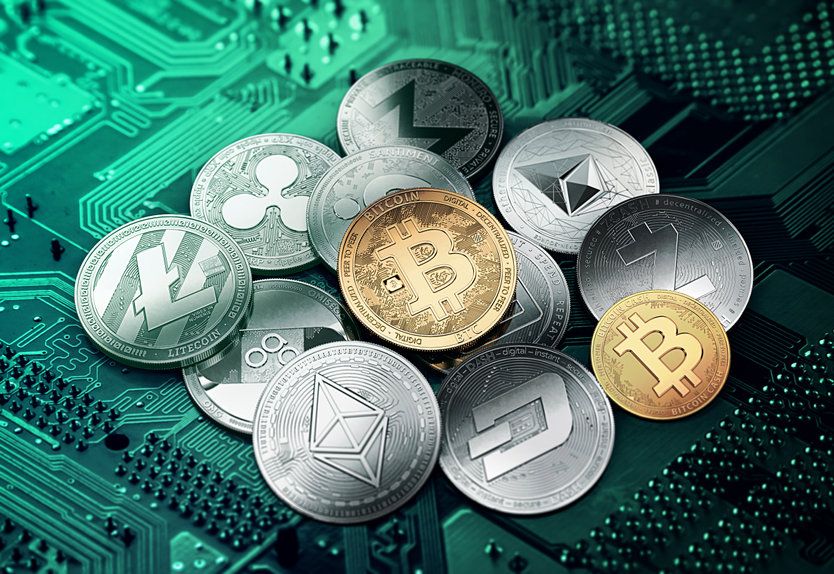 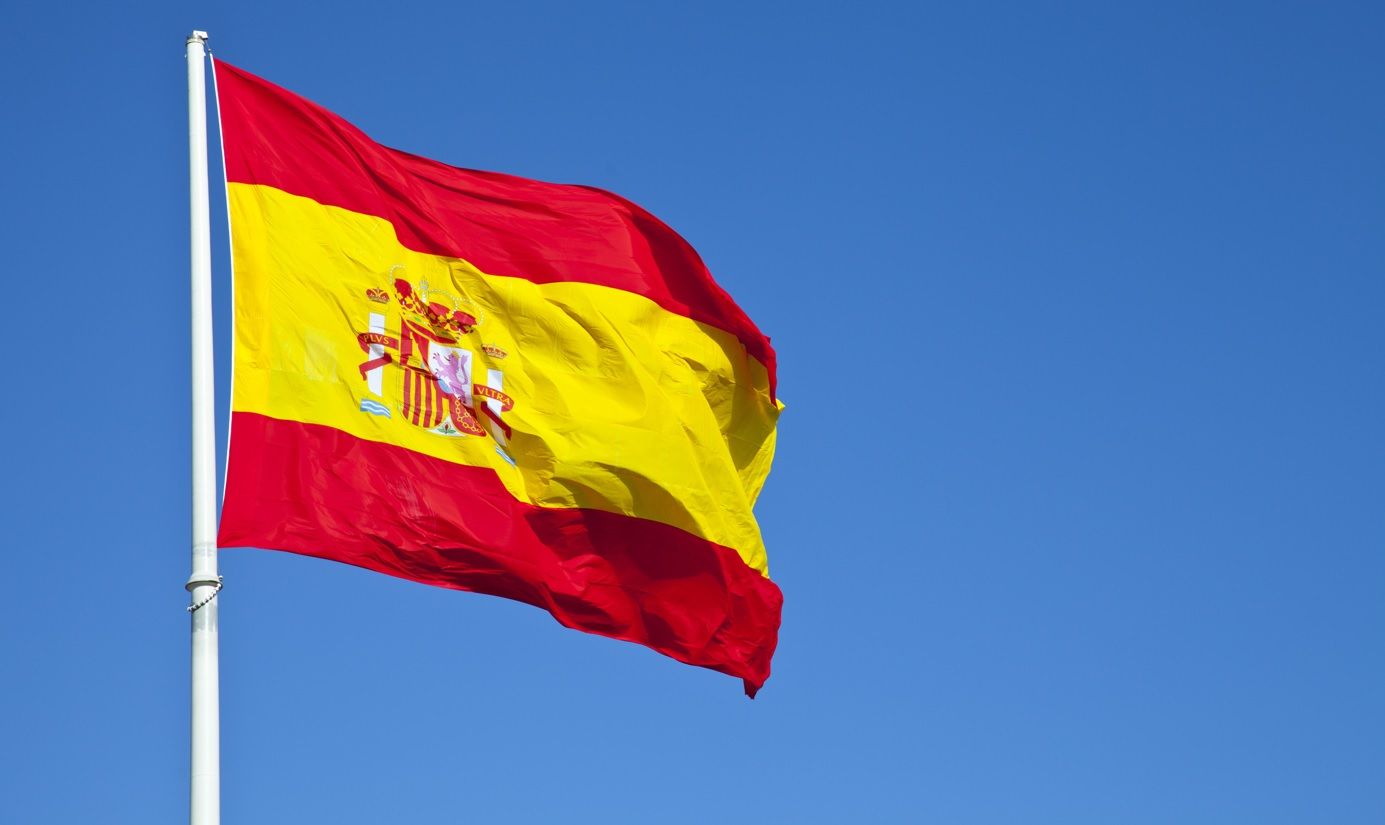