Nighthawk Wallet iOS and ECC Reference Wallet iOS users should upgrade to the latest versions in order to remediate a security vulnerability in the ECC iOS Wallet SDKs. No other wallets are affected by this bug, and remediation steps are outlined below.

All users should immediately upgrade to the latest version of the wallet software. If you were affected by the bug, i.e., one or more of your outgoing “Reply-To”’s begins with “zxview”, then the recipients of those memos will be able to see your wallet’s transaction history, including any memo field contents. Due to the permanent nature of information stored on the blockchain, it is not possible to revoke access to that information.

To prevent unintentional viewing key recipients from seeing any future transaction details, you must upgrade your wallet to the latest software version, create a new wallet, and migrate your funds to the new wallet. Please back up your seed phrase prior to attempting this to reduce the risk of accidentally losing funds in the process.

We would like to thank the Nighthawk Wallet developers for discovering the bug and acting on it immediately. 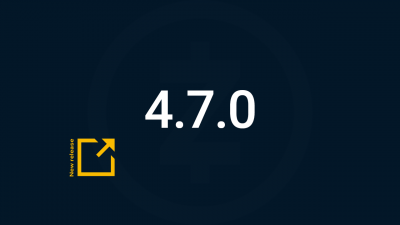 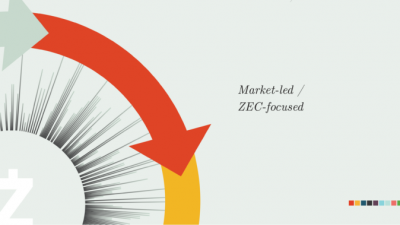 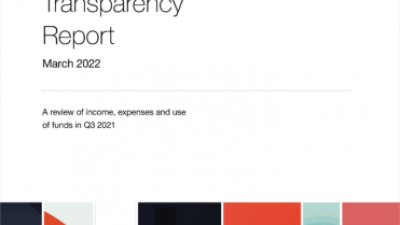