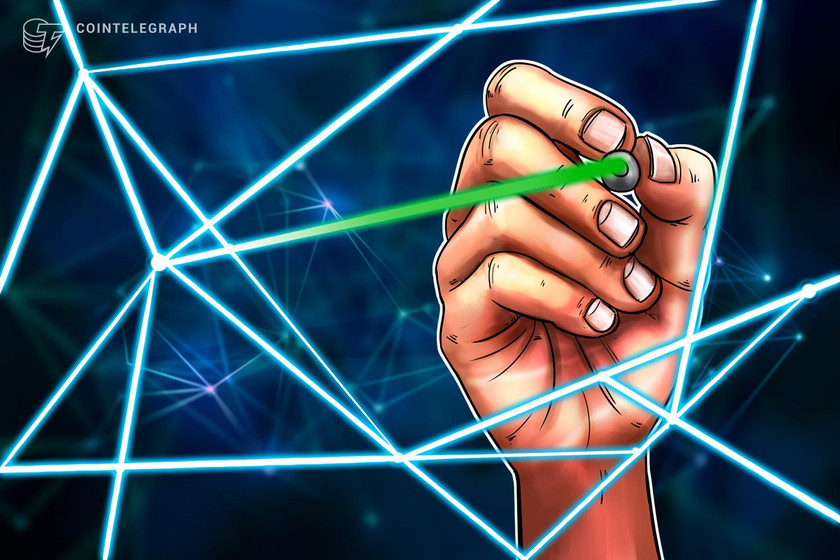 The rollout of the Polkadot protocol has been ongoing since August, when the project launched its Rococo testnet.

Kusama, sister chain to Polkadot’s platform, is ready for the rollout of parachains on the network.

Polkadot and Kusama creator Gavin Wood today said in a blog post that Polkadot was entering the fourth and final phase of its mainnet launch, which involves deploying parachains to the Kusama network. According to Wood, the development arm behind Polkadot, Parity Technologies, had released an upgrade — Polkadot version 0.9 — for Kusama, which “is now finally ready to host parachains.”

Wood said the launch of the parachains would proceed following a full external audit on the new version of Polkadot and Kusama executing “at least one successful auction involving crowdloans and hosting at least one functional parachain” in the wild. He did not provide a specific timeline, but added he expected the audit to be completed “in the near future,” with the Kusama website announcing the first of five auctions one week in advance.

The rollout of the Polkadot protocol has been ongoing since August, when the project launched its Rococo testnet to evaluate its planned sharding implementation based on parachains. Some expected the rollout of parachains to occur in the first quarter of 2021, but there were reportedly issues with the Rococo testnet’s stability — for example, one of its parachains was apparently stuck for more than a day. 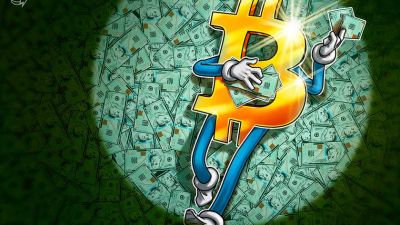 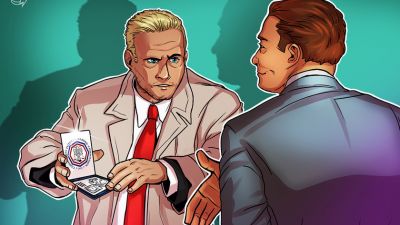 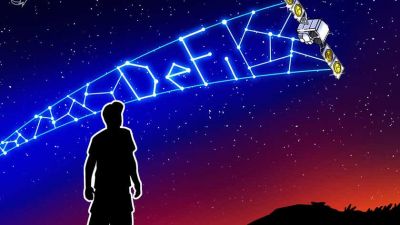