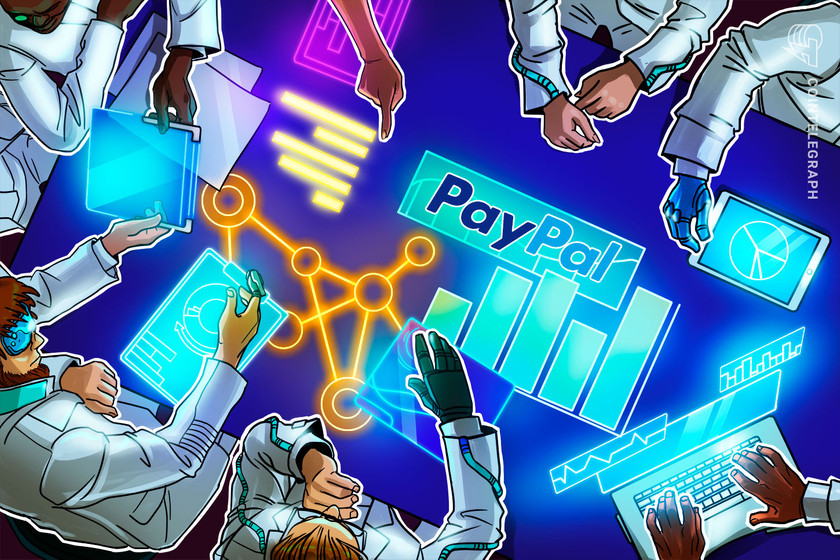 Dan Schulman said the project was already “code complete” and planned to be fully ramped in the United States in the next several months.

Payment provider company PayPal said its users may not have much longer to wait to have greater crypto functionality through the platform.

During PayPal’s Q2 2021 investor update call today, CEO Dan Schulman said the initial version of the company’s super app wallet was “code complete.” The PayPal president said the company planned for the wallet to be fully ramped in the United States in the next several months.

“We’re one of a few payments companies to allow consumers to use cryptocurrency as a funding source,” said the PayPal CEO. “We’re also seeing strong adoption and trading of crypto on Venmo.”

Related: PayPal users will be able to withdraw crypto to external wallets

Earlier this month, PayPal announced it would be increasing the limit on crypto purchases for certain users based in the United States from $20,000 to $100,000. The payments firm initially said it would be entering the crypto space in October 2020, later allowing eligible customers to use crypto for trading and payments. 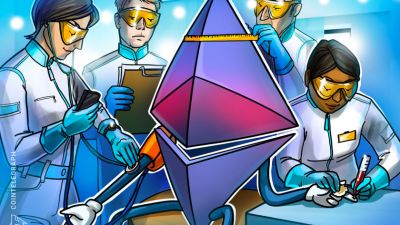 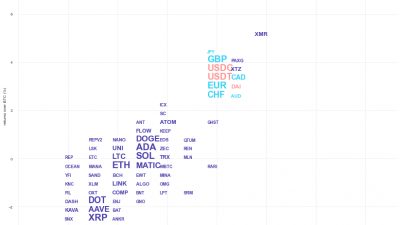 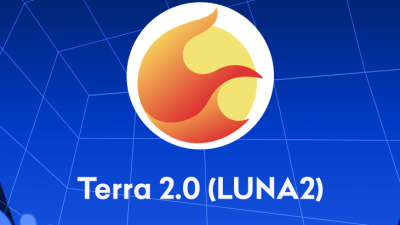