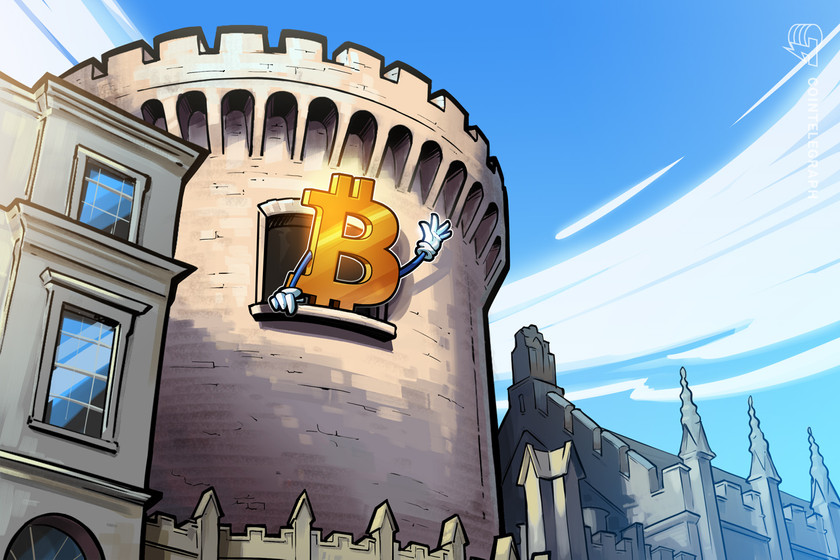 The new hires will help PayPal expand its crypto-focused business offering at a time of rapid adoption of Bitcoin and Ether.

Global payments provider PayPal is in the process of recruiting for several cryptocurrency-related positions at its Ireland offices, further highlighting the company’s ambitions in the rapidly growing digital asset market.

The Dublin-based Irish Independent, one of the country’s most popular news outlets, reported Sunday that PayPal is looking to fill various crypto-focused roles in compliance, anti-money laundering and business development for its Dublin and Dundalk offices.

Related: PayPal set to launch crypto trading in the UK and may embrace DeFi

PayPal launched a dedicated crypto and blockchain business unit earlier this year to support its foray into cryptocurrencies, which initially began in October 2020 by allowing customers in the United States to buy Bitcoin (BTC), Ether (ETH), Bitcoin Cash (BCH) and Litecoin (LTC). In March of this year, the company expanded its offering by allowing U.S. customers to pay for goods and services using their digital asset holdings. Two months later, PayPal said it would allow customers to withdraw their cryptocurrencies to third-party wallets.

Dan Schulman, PayPal’s CEO, said in April that his company’s crypto business exceeded all expectations in its first six months of operations. The rapid uptake of digital assets such as Bitcoin and Ether coincided with a massive price surge that pushed the overall cryptocurrency market to a nearly $2.6 trillion valuation. Although prices corrected sharply between May and July, crypto markets appear to have found a bottom and are now trekking upward again.

During PayPal’s quarterly earnings call last week, Schulman indicated that the company’s crypto trading service would be coming to the United Kingdom in the very near future. Upgrades that would allow for faster payments processing are also in development, he indicated.

Related: PayPal users will be able to withdraw crypto to external wallets 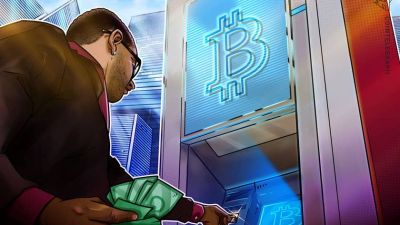 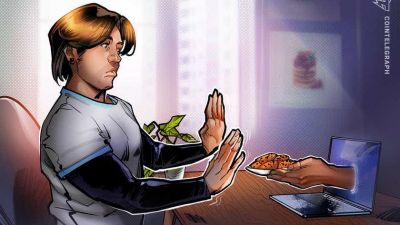 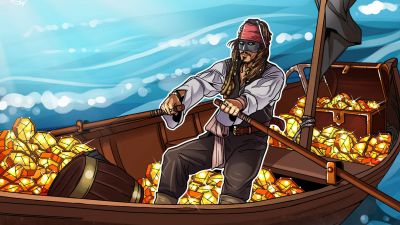 The biggest crypto heists of all time