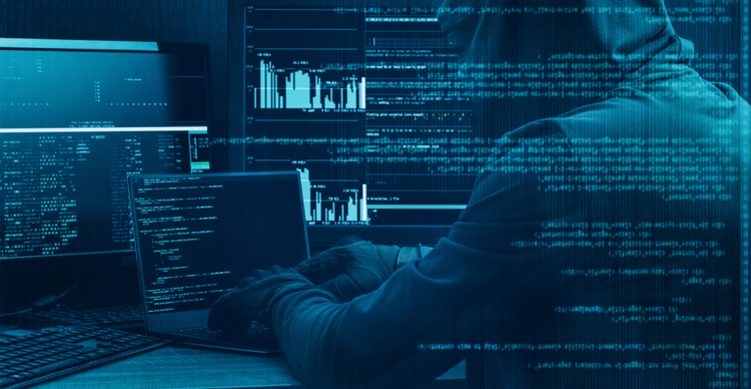 Poly Network was attacked three days ago, with over $600 million stolen from the decentralised finance (DeFi) platform

The hacker behind the Poly Network attack has started returning some of the stolen funds. This comes after the attacker indicated a willingness to return the stolen funds to the DeFi network.

The attacker stole $611 million from the Poly Network protocol three days ago, with the hack the biggest experienced so far in the DeFi space. Poly Network is a cross-chain protocol, which allowed the attacker to steal such a huge sum of money from tokens on the Ethereum, Binance Smart Chain and Polygon blockchains.

The hacker has started returning the funds after their ID information was reportedly obtained by blockchain security firm Slowmist. According to the latest reports, the attacker has returned $258 million of the $611 million that was stolen.

Before returning the first round of funds, the attacker created a token and named it “The hacker is ready to surrender“. The hacker sent this token to the designated Polygon address, indicating the willingness to return the stolen funds.

Decentralised finance (DeFi) projects, especially those on the Binance Smart Chain, have suffered numerous attacks since the start of the year, losing millions of dollars to hackers. Some of the projects were exit scams and rug pulls, with investors losing their investments.

The DeFi space is still in its early stages, and it holds a lot of promise. However, more work needs to be done to ensure adequate security for the DeFi protocols and more protection for investors and their funds. Investors also have to conduct adequate research on the DeFi projects they invest in to ensure they don’t fall victim to exit scams and rug pulls.

The post Over $250M of the stolen Poly Network funds has been returned appeared first on The Home of Altcoins: All About Crypto, Bitcoin & Altcoins | Coinlist.me. 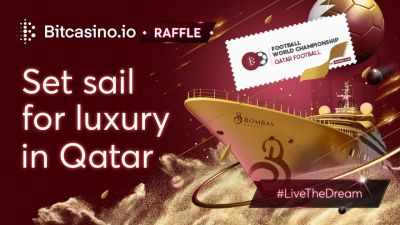 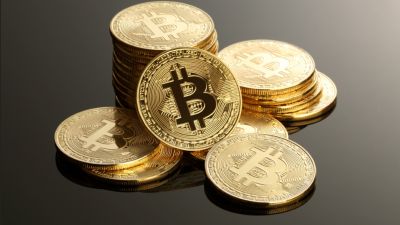 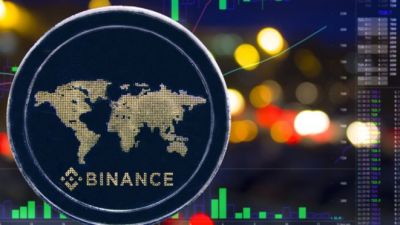