A nonfungible token (NFT) representing the original source code for the World Wide Web was sold for $5.4 million in an auction hosted by popular luxury auction house Sotheby’s.

An NFT representing the original source code for the World Wide Web (WWW) was sold for $5.4 million by auction house Sotheby’s. The auction launched on June 23 and lasted for a week. The bidding for the NFT began at $1,000 and continued to rise over the course of a week.

Per the agreement, the proceeds of the sale will go to initiatives supported by the WWW creator Tim Berners-Lee and his wife. In a statement, Berners-Lee said, “The process of bringing this NFT to auction has offered me the opportunity to look back in time to the moment I first sat down to write this code thirty years ago, and reflect on how far the web has come since then, and where it could go in the decades to come.”

NFTs have become popular in various sectors, especially in sports and entertainment. They are unique digital collectibles that represent digital files, like audio and video. The WWW NFT is for a code British computer scientist Tim Berners-Lee developed thirty years ago.

According to the NFT, the files contain over 9,000 lines of code. It also comprises the three languages and protocols Berners-Lee invented, which are HTML (Hypertext Markup Language), HTTP (Hypertext Transfer Protocol), and URLs (Uniform Resource Identifiers).

Sotheby’s is no stranger to NFTs. The WWW NFT is the third one the auction house has sold on behalf of its clients. The luxury auction house sold its first NFT in April,  and a rare CryptoPunk NFT for roughly $12 million, one of the most expensive CryptoPunks to date. The auction house now accepts BTC and ETH for its physical art pieces.

The post Original World Wide Web NFT sold for $5.4 million appeared first on The Home of Altcoins: All About Crypto, Bitcoin & Altcoins | Coinlist.me. 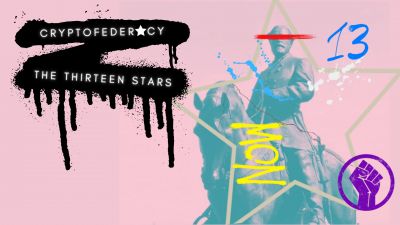 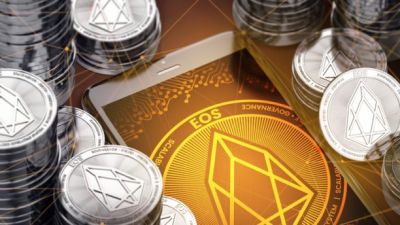 EOS eyes the $4.20 resistance point after the latest rally 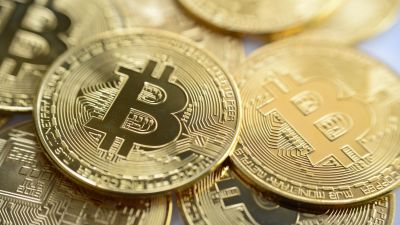