NEO has sustained huge losses this weekend and risks dropping below $80 if the market sell-off continues.

The cryptocurrency market experienced a sell-off this weekend, with Bitcoin falling below $44,000 for the first time in three months. The bearish trend was caused by numerous factors, leading to most altcoins losing over 10% of their value over the past 48 hours.

NEO is one of the leading altcoins to sustain huge losses this weekend and is down by nearly 12% against the US dollar over the past 24 hours.

This is why you need to look into $NEO bro

“Chinese Etherium” that they’ve been working on for years, what they’ve built is actually incredible

N3 launches in Q3, here’s a bit of info pic.twitter.com/ERWtS0RmRu

The NEO/USD 4-hour chart is incredibly bearish at the moment, similar to other leading cryptocurrencies. Currently trading at $84 per coin, NEO is below its 100-day simple moving average ($106.26). The RSI is slipping into the ‘oversold’ region while its MACD is pointing to further losses. 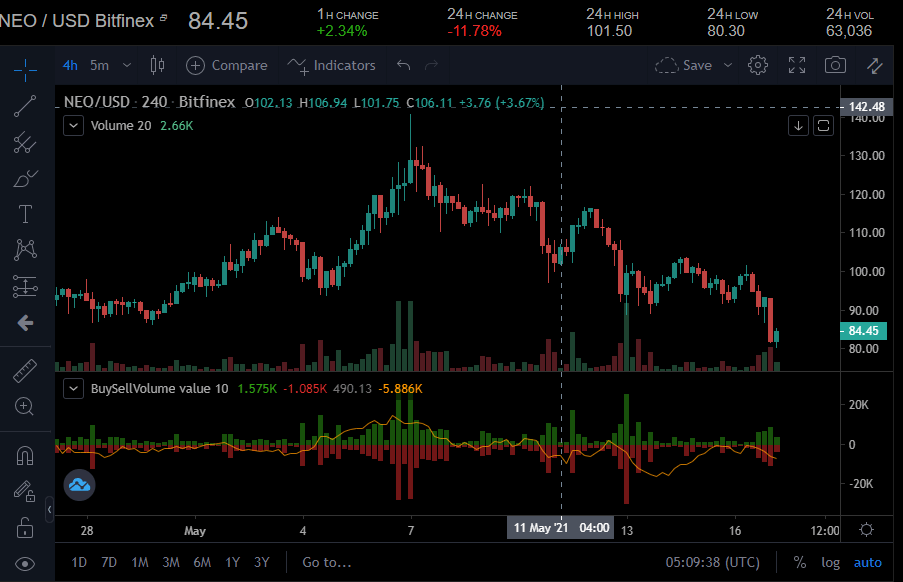 If the bearish trend continues, NEO could slip below its critical support at $81.30, leading to a further dip below $80. An extended sell-off could see NEO drop to its monthly low of $73. However, the bulls might fight to defend the major support level at $79.77.

The NEO/USD pair is up by 2.3% in the past hour. If the market continues its slow recovery, NEO could move towards the next resistance point at $93.08. Breaking past this psychological barrier could allow NEO to rally higher and reach the $101 mark. However, NEO will need the support from the broader market to embark on a meaningful recovery. The cryptocurrency market has shed off hundreds of billions of dollars in recent weeks.

The post Neo Price Analysis: NEO Risks Slipping Below $80 appeared first on The Home of Altcoins: All About Crypto, Bitcoin & Altcoins | Coinlist.me. 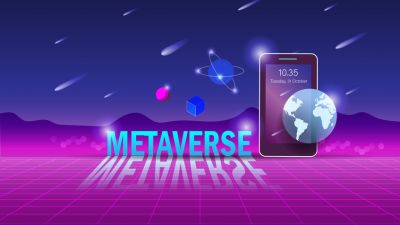 Why ENJ, RNDR and MANA are the best Metaverse tokens you can get on February 4, 2022 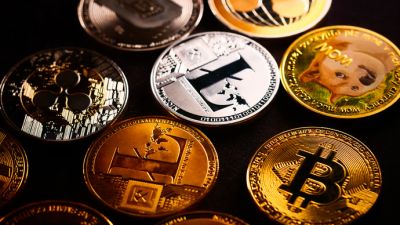 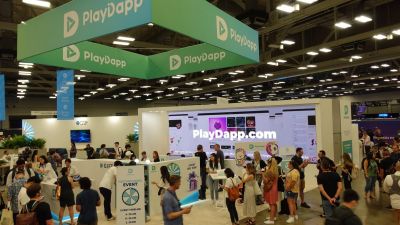