Ripple, the blockchain tech-based cross border remittance payment company based in the United States has revealed in an announcement published on the 18th of May that it has partnered with the largest bank in the country of North Africa National Bank of Egypt.

Moreover, the National Bank of Egypt has also connected with the LuLu International Exchange, the leading financial services firm based in the United Arab Emirates (UAE). They have connected with each other through RippleNet, the global payments network of Ripple.

They will collaborate with each other and will make efforts for escalating remittance experience in Egypt. This integration will make sure that cross border payments will take place from   UAE to Egypt in a smooth way.

As per a report, a total of $24 billion was received by the country of Egypt in remittances within one year (in 2020). This made Egypt one of the five countries in the world that received massive remittances. The other four countries are the Philippines, India, Mexico, and China.

Cross border remittance payments have a greater significance as those countries who make these remittances their gross domestic product improves significantly. Along with it, there are several other benefits that comes with this.

While talking about the importance of remittances, National Bank of Egypt’s Group Head For Financial Institutions and International Financial Services Hesham Elsafty stated:

“Egypt ranks amongst the top five countries worldwide in terms of remittances received from its overseas expatriate communities. Given the important role remittances play in the Egyptian economy, the National Bank of Egypt is continuously aiming to develop and enhance the infrastructure which pertains to this line of business.”

Adding more to the comments, Elsafty said that this new partnership between Ripple and NBE will help latter in improving efficiency by forming new alliances. 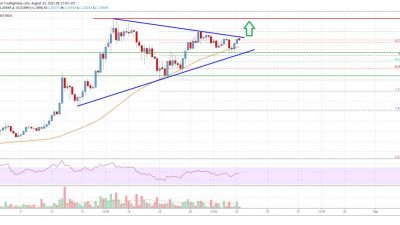 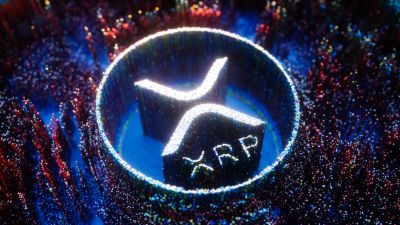 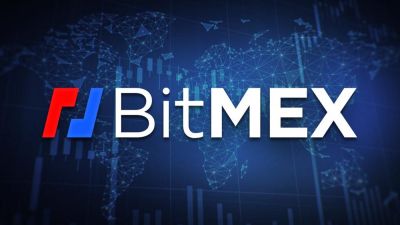