Investment bank Morgan Stanley currently holds over 28,000 shares of the Grayscale Bitcoin Trust, according to the US Securities and Exchange Commission (SEC).

According to the 28 June filing with the US SEC, the investment bank holds 28,298 shares of the Grayscale Bitcoin Trust, or GBTC, as of 30 April. The GBTC is held by the Morgan Stanley Europe Opportunity Fund. The fund invests in established and emerging companies across Europe.

Currently, the GBTC price stands at $29.25 per share, which puts Morgan Stanley’s investment at around $827,716.5. Per the filing, the investment was worth around $1.3 million at the end of April. However, the decline in Bitcoin’s price in recent weeks has affected the prices of funds like the GBTC that grant institutional investors access to the cryptocurrency market.

According to the company, the Morgan Stanley Europe Opportunity Fund is a fund that is created to deliver maximum capital appreciation by investing in assets that they consider to be undervalued at the time of acquisition. Hence, the team believes that GBTC, and in turn, Bitcoin, remains an undervalued asset.

Grayscale has grown to become the leading cryptocurrency asset manager in the world. The company controls nearly $30 billion in assets under management, with the Grayscale Bitcoin Trust accounting for roughly $21 billion of the investments.

Morgan Stanley, similar to other leading investment banks like Goldman Sachs, Citigroup and JPMorgan, has been expanding its presence in the cryptocurrency market. The investment bank allows its wealthy clients to gain access to Bitcoin and has invested in a few cryptocurrency projects, including Securitize, a Coinbase-backed tokenisation platform. 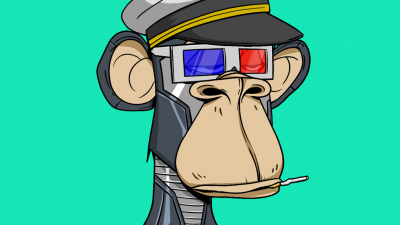 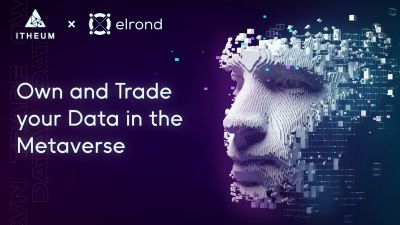 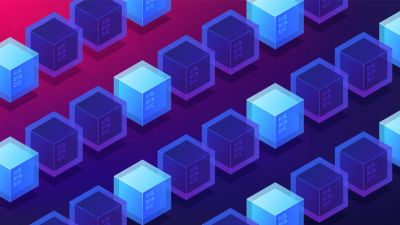