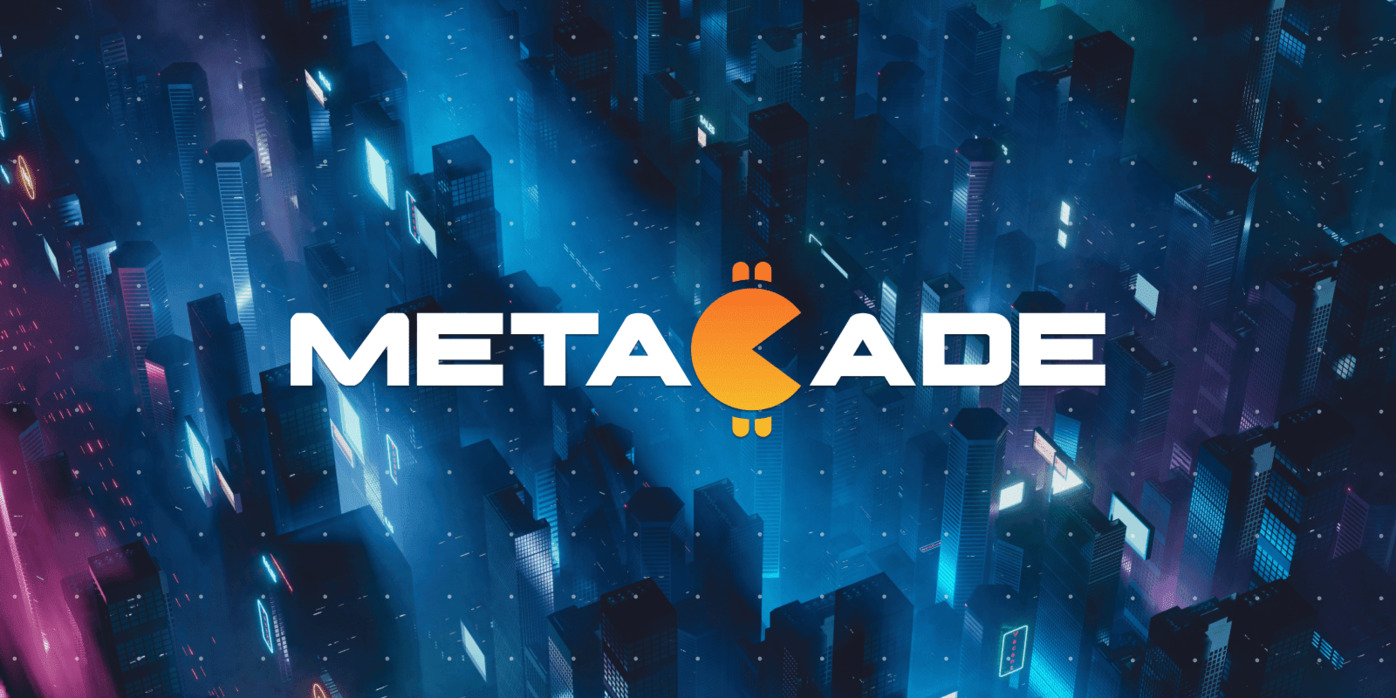 Metaverse projects that attract a lot of attention in their presale phase can quickly become hot topics for crypto fans. This early attention often indicates that the project will be a sound, longer-term investment. Metacade is one of the new metaverse projects attracting admiring glances after selling out its beta phase in just over three weeks.

The year 2022 has undeniably been a tough year across crypto markets. Many well-established coins sank dramatically in value and, in many cases, hit all-time lows. With the collapse of the world’s second-largest crypto exchange, FTX, still fresh in investors’ minds, many are hesitant to sink good money after bad.

However, many experts believe that the current bearish conditions could end soon and see a bullish market on the horizon. Metacade is a prime candidate to take full advantage of this energy shift and is already posting returns despite the current bear market. Metacade has already sold $1.6m of tokens in their presale, and investors continue to back this massive online arcade.

Metacade is a new metaverse project utilizing blockchain technology and Web3 techniques to produce the world’s largest virtual gaming arcade. The platform will play host to the broadest range of play-to-earn (P2E) gaming titles available anywhere in the metaverse to attract everyone from the casual gamer looking to hang out with friends to the serious tournament-savvy player.

The platform’s white paper lays out more detail regarding the hub’s future direction. Metacade’s plan includes launching a ground-breaking Metagrants system to encourage the development of new games and a Web3 careers hub from Q1 in 2024, which will match exciting Web3 job opportunities with the best new talent.

Why is Metacade one of the best new metaverse projects?

Metacade’s appeal lies in the diverse and multi-layered offering that takes the platform well beyond the traditional blockchain P2E model that tends to rely on a single title to attract gamers. Instead, Metacade’s platform will continually evolve with the regular release of exciting new titles, which will not only engage existing users but also draw a consistent flow of new gamers to the hub.

When you move beyond the P2E potential of the platform, the reasons behind Metacade’s claim to being one of the best new metaverse projects become even more apparent.

In addition to P2E gaming, other earning streams are available to community members through simple social interactions with the hub. These opportunities range from writing reviews, sharing gaming knowledge, and beta testing new titles while providing feedback to developers.

Metacade’s ultimate goal is to become a fully-fledged DAO. Community members will hold all leading positions, including key holding to the platform’s multi-signatory treasury wallet. This transition will begin in Q2 of 2023 and conclude in Q4 of 2024. By then, multiple revenue streams will ensure the platform’s self-sufficiency.

This flow of funding will come from existing Metacade users and external sources. Internally, community members can stake MCADE tokens to enter tournaments, participate in prize draws, and play the platform’s pay-to-play titles.

Additionally, Metacade will raise funds by selling advertising space on the platform to interested companies, and Web3 companies will have the opportunity to pay to list adverts on the jobs board, which will launch in Q1 2024. This funding will help cover money paid to P2E gamers and serve as a source for Metacade’s innovative Metagrants initiative.

To support the development of exclusive new titles for Metacade’s platform, game developers can submit proposals for new games that the community’s MCADE token holders vote on. Developers who submit games that win the popular vote will receive development money through a Metagrant. This Metagrant scheme ensures that only the games the players want to see hit the platform’s virtual shelves. The first Metagrants will be allocated in Q3 of 2023, with the first Metagrant-funded titles released in Q1 of 2024.

Is Metacade a safe investment?

Metacade has already submitted its specification, roadmap, and team to one of the most trusted blockchain project auditors, CertiK, for an audit. CertiK will check that the platform’s code functions as intended and highlight potential risks. Metacade’s team will also be thoroughly interviewed and audited by CertiK.

Security is a vital part of Metacade’s community too. Their multi-signatory wallet treasury ensures that transactions only take place with the approval of multiple key holders. In addition, the community has further peace of mind from knowing that Metacade does not have visibility or access to users’ wallets.

Is MCADE worth buying?

Metacade’s wide-ranging project roadmap that caters to a growing online gaming community and its commitment to regularly releasing new and popular games makes Metacade one of the best metaverse project investments for 2023. Additionally, the project’s long-term potential is assured through its multi-layered plans for development and the transition into full community-led ownership by the end of 2024.

Metacade looks like it will be one of the best metaverse projects of 2023. Additionally, the current presale value of $0.01 in Metacade’s 1st presale round looks undervalued compared to other available GameFi tokens.

With handsome profits to be made between now and the conclusion of the final presale stage, Metacade’s future as a leading GameFi player over the next few years will likely see the value of MCADE tokens skyrocket.

You can participate in the MCADE presale here.

The post Metacade Raised $1.6M in Their First 6 Weeks – Is It One of the Best Metaverse Projects of 2023? appeared first on The Home of Altcoins: All About Crypto, Bitcoin & Altcoins | Cointext.com. 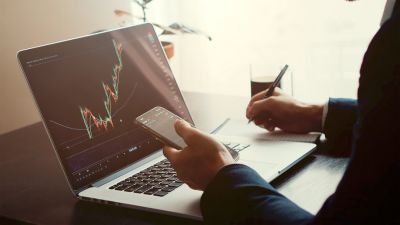 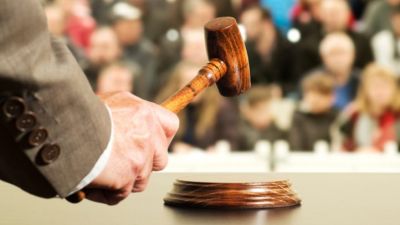 The next batch of Kusama parachain auctions has been announced 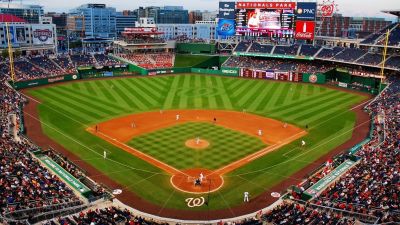