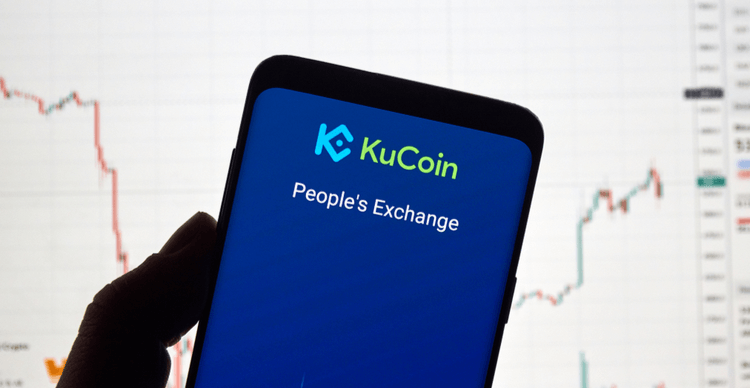 KCS hit a peak of $10.88 on Sunday after the Friday launch of the KCC Bridge to enable cross-chain swaps with Ethereum

With much of the crypto market forming red weekly candles last week after sustaining significant losses, most coins continued to stagnate over the weekend. One token that had a more positive weekend than most was KCS.

The KuCoin exchange utility token dipped as low as $9.20 on Friday but made gains of 5.5% on Saturday, before surging another 6% on Sunday to a peak of $10.88. It declined later in the day and has returned to $10.28 at time of writing.

The weekend rally followed the news on Friday that a cross-chain bridge had been launched by the KuCoin Community Chain (KCC).

The KCC mainnet launched a month ago as an Ethereum-based, high-performance, decentralised public chain. It was created by KuCoin and the KCS community in order to provide fast and low-cost transactions for KuCoin users.

KuCoin Global CEO, Johnny Lyu, said at the time, “We believe that blockchain technology will accelerate the flow of value around the globe. We take it as our mission and will make great efforts to achieve it for the future. KCC also represents a key step towards decentralization beyond the integration of open-source blockchain communities.”

Over the last month, the KCC mainnet has been running smoothly, with an average block time of less than three seconds. There are now about 25,000 currency holder addresses and the KCC block height has surpassed 1.2 million.

Friday saw the launch of the KCC Bridge, which aims to provide interoperability and solve the problem of the silo system that denies crypto assets built on independent chains access to free migration.

Now, networks with different protocols, governance models and rules can easily move their assets and data to the KCC blockchain thanks to the connectivity solutions provided by the KCC Bridge. Transferring assets to KCC doesn’t incur a gas fee, though other chains may still institute one.

To begin with, the bridge will support cross-chain token swaps between KCC and Ethereum for stablecoins including USDC and USDT. KCC is currently recruiting expert ambassadors and rolling out developer grants for tools and decentralised applications, with the aim of promoting ecosystem growth.

The post KCS spikes 12% over weekend after launch of KCC Bridge appeared first on The Home of Altcoins: All About Crypto, Bitcoin & Altcoins | Coinlist.me. 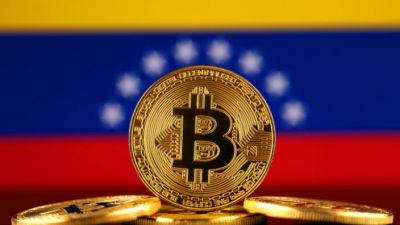 Venezuela to accept cryptocurrencies in the Maiquetía airport 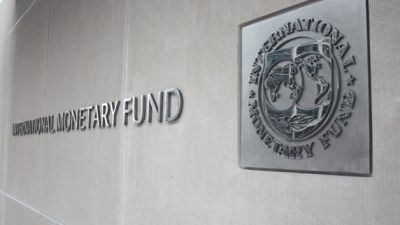 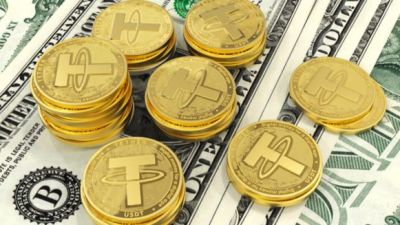