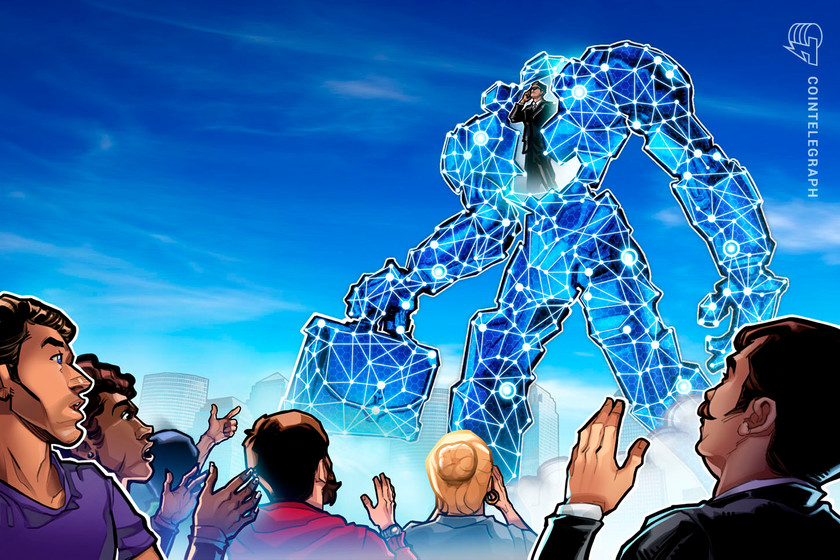 According to an institutional investment manager holdings report filed by the First Midwest Bank Trust Division to the U.S. Securities and Exchange Commission, the company increased its shares of Grayscale’s Bitcoin (BTC) Trust by more than 283% over that of the first quarter of 2021, from 7,693 shares at the end of March to 29,498 shares in two separate lots on June 30.

Cointelegraph reported yesterday that major institutional investment managers were still seemingly showing confidence in cryptocurrency despite recent volatility. Nickel Digital CEO Anatoly Crachilov said 19 listed companies with a market cap of more than $1 trillion “had around $6.5 billion” currently invested in Bitcoin. First Midwest holds $14 billion in assets under management, so its GBTC shares represent less than 0.006% of its AUM.

Grayscale is expected to “unlock” more than 16,000 Bitcoin related to its BTC trust on July 18. Though the investment manager regularly unlocks such funds, the event scheduled in less than two weeks is expected to be the largest, with 16,240 BTC becoming available, or roughly $536 million at the time of publication. 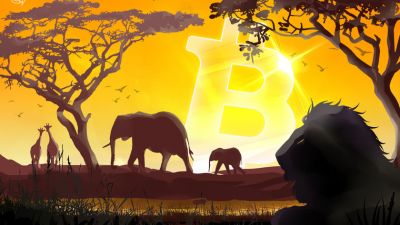 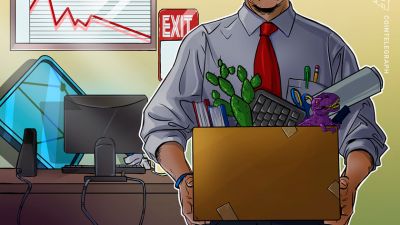 Crypto’s downturn is about more than the macro environment 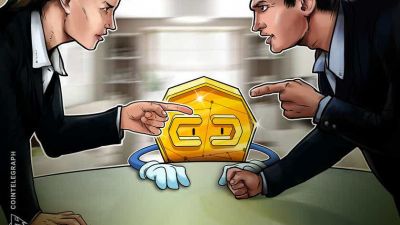