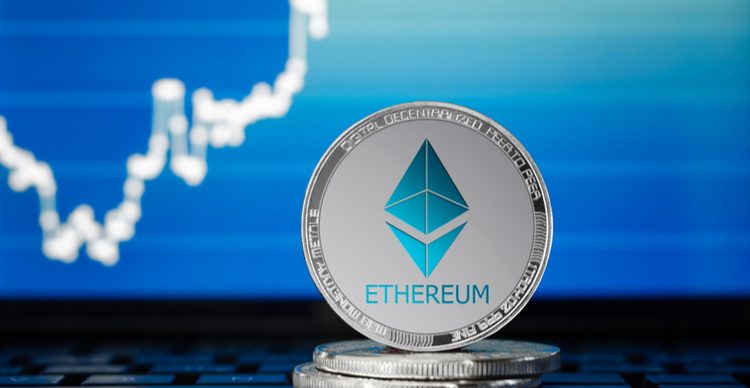 The cryptocurrency market had a negative week last week, with Bitcoin losing its position above the $52,000 mark to drop towards $46,000. It was trading above that level towards the end of last week, but the leading cryptocurrency has sustained further losses. BTC is now forced to defend its price above the $44,000 region.

Ether has also endured a negative week. The second-largest cryptocurrency by market cap saw its price drop from the sub-$3,800 level to currently trade around $3,200. With the current market trajectory, ETH and the other cryptocurrencies could experience further negative performances over the coming hours unless the bulls regain control of the market.

Market experts are, however, still bullish on the long-term outlook of the broader cryptocurrency market.

The ETH/USD 4-hour chart is looking bearish at the moment after the cryptocurrency lost nearly 5% of its value in the past 24 hours. Ether failed to defend the $3,370 pivot level, exposing the first major support level at $3,266 earlier today.

The losses escalated as Ether is now trading just above $3,170. If the current bearish trend continues, Ether could be forced to defend the next major support level at $3,128. Any move below the second major support could trigger further losses for Ether, and it could drop towards the sub $3,000 level in the coming hours and days.

The technical indicators are not looking good for Ether at the moment. An RSI of 34 means that Ether is currently oversold while its MACD line is deep within the bearish territory.

However, if the broader market recovers, Ether could make a push for the first resistance level above $3,266. An extended rally in the market could push ETH further into the sub-$3,300 level. However, the major resistance level at $3,507 could limit further upward movement. With no major news on the horizon, Ether’s performance could be tied to the broader cryptocurrency market.

The post Ethereum price analysis: ETH to defend the $3,128 support level appeared first on The Home of Altcoins: All About Crypto, Bitcoin & Altcoins | Coinlist.me. 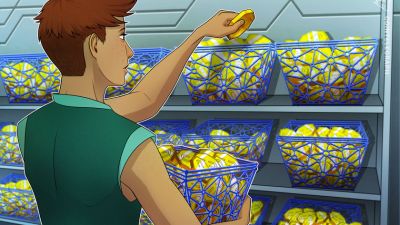 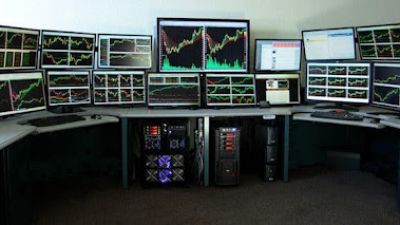 Why Do Traders Use Multiple Screens? – 5 Reasons 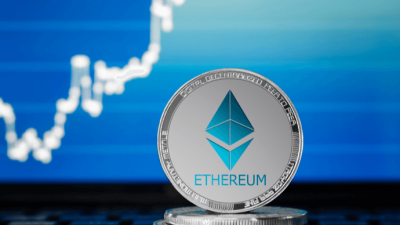 Ether, Cardano and Zcash in bearish trends ahead of weekend