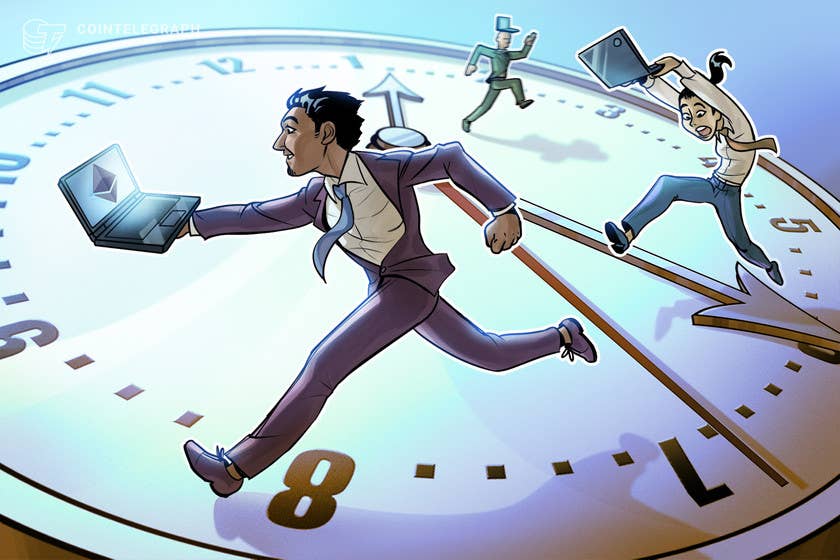 Traders are long on Ethereum, but derivatives data suggests that $4,000 ETH is a long shot in the short term.

For the past 40 days, Ether (ETH) traded in a modest uptrend, respecting a narrow channel most of the time. The absolute leader of the smart contracts sector enjoyed a brief rally toward $4,000 in the first week of Sept., but a subsequent crash brought the price into the ascending channel.

During this time, NFTs posted record-breaking transactions in August, clogging the Ethereum network and causing average transaction fees to surpass $40 in early September. Although NFT trading volume has continued to subside in September, new items continue to be minted every minute regardless of whether they’re being traded.

Ether investors might have gotten lucky as one of its largest rivals, Solana (SOL), faced a 7-hour blackout on Tuesday. The network was brought down by a sudden surge in transaction volume and flooded the transaction processing queue.

Another incident happened on Sept. 14, after the Ethereum layer-two rollup network Arbitrum One went offline for 45 minutes. The team attributed the downtime to a massive batch of transactions submitted to the Arbitrum sequencer over a short period of time.

These events point toward the importance of the ETH 2.0 upgrade, which will bring parallel processing and drastically reduce transaction fees. Curiously, Ethereum also faced a large invalid block sequence by some malicious entity. However, the vast majority of the network clients (software) rejected the unsuccessful attack.

As shown above, bears were caught by surprise and 95% of the put (sell) instruments have been placed at $3,500 or lower. Consequently, if ETH remains above that price on Friday, only $8 million worth of neutral-to-bearish put options will be activated on the expiry.

A put option is a right to sell Bitcoin at a predetermined price on the set expiry date. Thus, a $3,000 put option becomes worthless if ETH remains above that price at 8:00 am UTC on Sept. 17.

The 0.95 call-to-put ratio represents the small difference between the $173 million worth of call (buy) options versus the $181 million put (sell) options. This bird’s eye view needs a more detailed analysis that considers that some of the bets are far-fetched considering the current $3,500 level.

For example, if Ether’s expiry price on Friday is $3,300, then every call (buy) option above that price becomes worthless. There will be no value for a right to acquire ETH at $3,700 in that case.

Below are the four most likely scenarios considering the current Ether price. The imbalance favoring either side represents the theoretical profit from the expiry. The data below shows how many contracts will be activated on Friday, depending on the expiry price.

Minimal volatility is expected for this week

Buyers and sellers will face small gains from moving Ether price to boost their returns on Friday’s weekly options expiry. The dispute for the $3,500 might be interesting, but it could go either way.

To put things in perspective, the ETH monthly options expiry on Sept. 24 currently holds a $1.6 billion open interest. Thus, both sides are likely concentrating efforts for the next week. 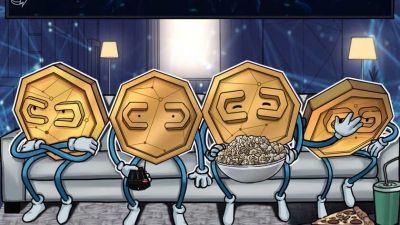 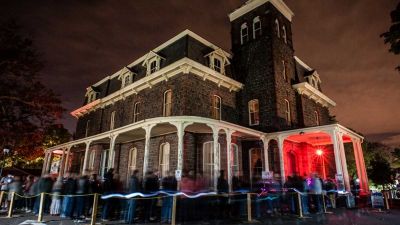 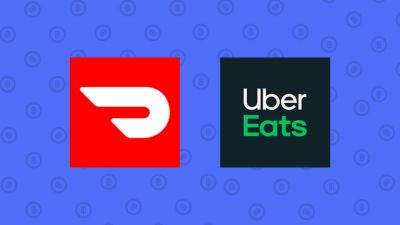 Pay for DoorDash and Uber Eats Food Delivery with Crypto