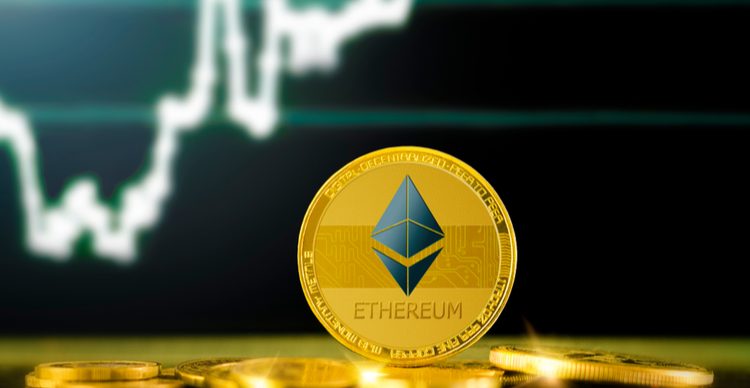 The broader cryptocurrency market has been rallying over the past few days, and Ethereum is at the heart of it. The second-largest cryptocurrency by market cap is up by nearly 30% in the past week and looks to extend its rally over the next few hours and days.

Ether didn’t perform well yesterday, dropping by 0.64% before reversing the losses and embarking on a mini-rally to end the day trading above $3,100. The cryptocurrency has managed to stay above the $3,200 region for the past few hours, and there is optimism that it could soon test higher resistance levels.

The ETH/USDT pair is looking bullish for the day ahead after rising by nearly 3% in the past 24 hours. For the rest of the day, ETH would need to avoid a decline below the $3,143 pivot if it plans to test the first major resistance level at $3,235. At the moment, ETH is trading at $3,212 per coin and is about to test that resistance level. 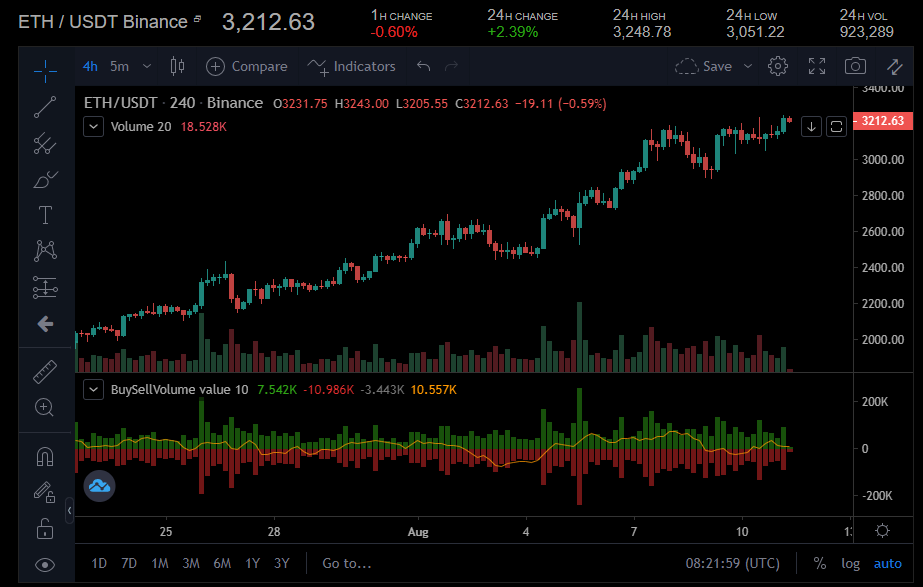 Support from the general cryptocurrency market could provide further leeway. An extended market rally could see Ether test resistance at the 23.6% Fib level of $3,369. Ether hasn’t reached this level in weeks, and it surpassing the resistance level above $3,300 could be the catalyst for ETH to reach $3,500 over the coming days.

However, if ETH is unable to build on its momentum, it could drop to the first major support level at $3,050. Unless there is an extended sell-off, Ether should steer clear of sub-$2,900 levels. Currently, the second major support level stands at $2,959, and it could limit the losses in the case that the market turns bearish.

The post Ethereum could test resistance level above $3,300 soon appeared first on The Home of Altcoins: All About Crypto, Bitcoin & Altcoins | Coinlist.me. 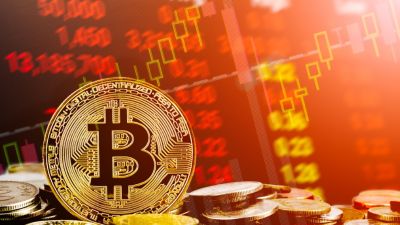 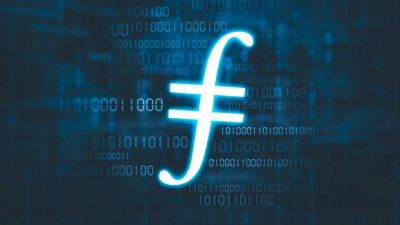 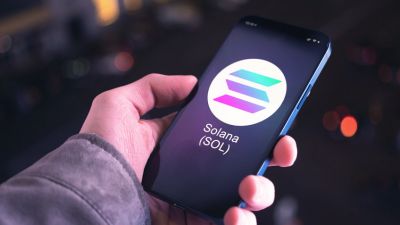