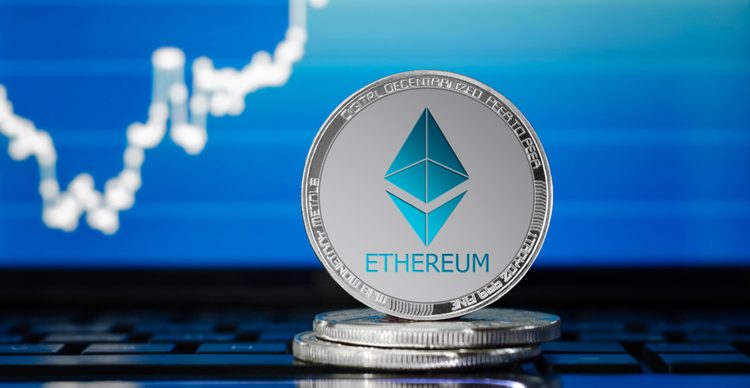 Bitcoin stagnated over the weekend, while Ether made gains of 3.7% ahead of the London upgrade on Wednesday

The crypto market appears to be recovering well after almost every major cryptocurrency recorded positive gains last week. This was certainly true for the largest two coins by market cap — Bitcoin provided returns of 12.5% last week, while Ether was up 16.5% over the same period.

Bitcoin growth slowed down towards the end of the week, with the cryptocurrency falling by 5.6% over the weekend. Meanwhile, Ether showed no such signs of stagnation and made gains of 3.7% over the weekend. These changes saw the ETH/BTC chart show an increase of 9.9% over the last two days.

A likely driver of Ether’s persistent rally is the much-anticipated Ethereum London Hard Fork, which is due to happen on Wednesday. One of the Ethereum improvement proposals (EIPs) due to be rolled out in the upgrade will see the introduction of a base fee burn.

This change will mean a significant decrease in the inflation rate of Ether, which is currently about 4.4%. EIP 1559 could see this figure fall to 1.7%, which is about the same as Bitcoin’s inflation rate over the last year.

There is now almost 6.5 million ETH staked in the Ethereum 2.0 deposit contract, which is worth nearly $17 billion and represents 5.5% of the circulating supply. The London upgrade brings ever closer the full rollout of Ethereum 2.0 and the transition to the Proof of Stake algorithm, which is projected to happen later this year.

Other market commentators have agreed with this view.

Even senior analysts at JPMorgan previously suggested that the Ethereum upgrades could boost the staking industry to $40 billion by 2025. Goldman Sachs has also been bullish on Ethereum, proposing last month that in the coming years Ether could overtake Bitcoin as the dominant store of value.

The post Ether outpaces Bitcoin ahead of Ethereum hard fork appeared first on The Home of Altcoins: All About Crypto, Bitcoin & Altcoins | Coinlist.me. 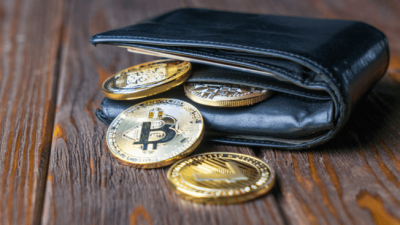 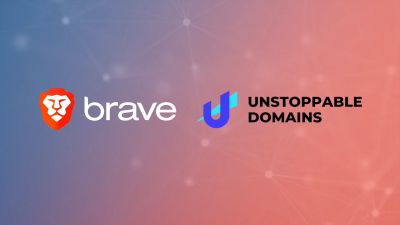 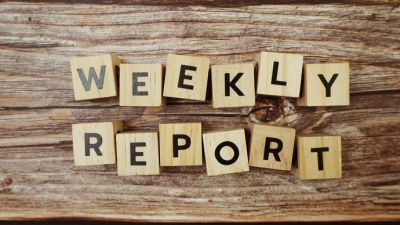