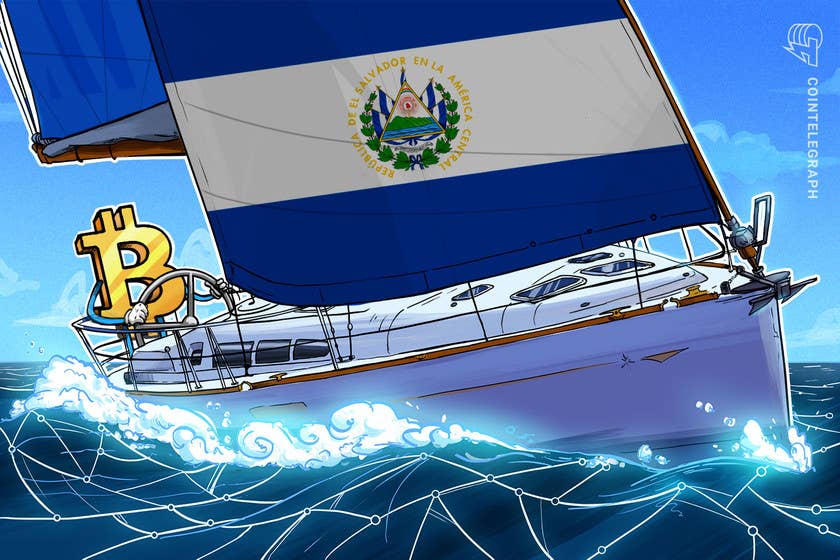 El Salvador is the first country in the world to recognize Bitcoin as legal tender. Despite opposition from local groups, the government believes cryptocurrency will be a net positive for the economy and society.

El Salvador president Nayib Bukele confirmed Monday that his government has purchased its first 200 Bitcoin (BTC) ahead of the Sept. 7 rollout of a new law set to make the cryptocurrency legal tender.

“Our brokers will be buying a lot more as the deadline approaches,” Bukele said, referring to the Sept. 7 timetable for fully implementing the new BTC legislation.

Our brokers will be buying a lot more as the deadline approaches.#BitcoinDay #BTC

The purchase is part of a new $150 million Bitcoin fund passed last week by El Salvador’s Congress. The fund will be used to facilitate conversions from BTC to United States dollars in the lead-up to the new law being implemented. At current prices, the BTC purchase was worth just over $10.36 million.

In June of this year, El Salvador became the first country in the world to recognize Bitcoin as legal tender. Although the decision was met with praise by the Bitcoin community, detractors from the World Bank and International Monetary Fund warned that the new strategy isn’t a good idea. More recently, internal opposition, especially among retirees, saw hundreds across the country protest against the new Bitcoin Law.

The new Bitcoin Law gives Salvadorans the ability to hold Bitcoin as part of a long-term investment strategy or withdraw it in cash at any of the 200 ATMs installed across the country. The country is also building infrastructure to support a state-issued Bitcoin wallet, dubbed Chivo. The Chivo wallet will have its own ATM that allows citizens to withdraw cash 24 hours a day without paying commissions. 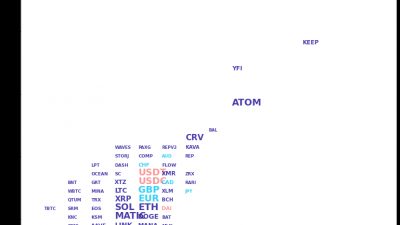 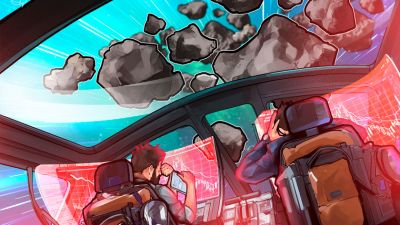 The NFT bubble may have popped, but the sector is still primed for expansion 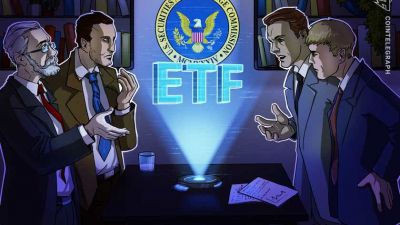