A new report by the European Central Bank claims that cryptocurrencies don’t pose any significant risk to global financial stability. The report, published a few days ago, suggested that crypto is a bubble, and claimed that assets such as Bitcoin will not significantly disrupt the established order.

The report said, “Signs of exuberance have also been observed in the renewed interest in crypto-assets, although financial stability risks appear limited.” However, the ECB still considers cryptocurrencies to be a bubble. Per the ECB, the surge in Bitcoin’s price has surpassed previous financial bubbles such as the South Sea Bubble and the Tulip mania in the past.

“While this has largely been driven by retail investors, some institutional investors and non-financial corporations are also demonstrating a growing interest. Its price volatility makes bitcoin risky and speculative, while its exorbitant carbon footprint and potential use for illicit purposes are grounds for concern,” the report added.

The ECB said cryptocurrencies are still not widely used for payments, and institutions in the Eurozone have little exposure to crypto-linked financial instruments, thus limiting systemic risks at the moment.

Several central banks and economic experts have claimed over the years that cryptocurrencies pose significant risks to global financial stability. Over the past year, retail and institutional investors have entered the crypto market in droves, as more people now recognise that the new asset class offers huge potential returns.

Last year, EU leaders began a move to develop a new regulatory framework for cryptocurrencies and stablecoins. Currently, the work is ongoing in the European Parliament on the proposed legislation. Furthermore, the ECB is weighing the possibility of launching its central bank digital currency (CBDC). The digitised version of the Euro is expected to close the gap between the central bank and private financial markets. 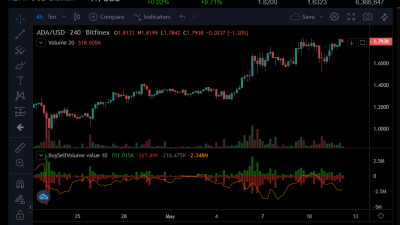 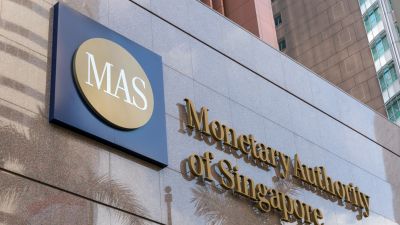 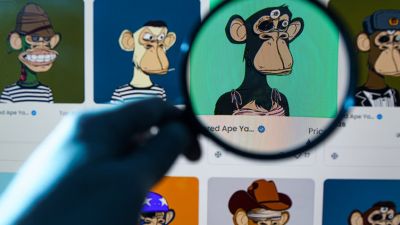