A crypto legal expert predicts a supply shock for Ripple’s native token, XRP, if the San Francisco-based firm solves its case with the US Securities and Exchange Commission.

On 22 December 2020, on the day before former President Jay Clayton’s resignation, the SEC brought a lawsuit against Ripple and some noticed the timing. “It made it appear more political,” Jeng said, noting that Ripple is the agency’s top cryptocurrency issuer in recent years.

Every new episode of the court battle between the SEC and Ripple is being closely watched by the whole industry since it is likely to set major precedent for the crypto ecosystem. Attorney Jeremy Hogan recently discussed the far-reaching implications of a Ripple win on the Fair Notice defense.

Jeremy Hogan, a lawyer and XRP supporter in a new video, discusses a scenario in which Ripple can resolve its legal struggle with the SEC. He believes that a settlement would most likely involve an agreement limiting XRP sales to private sales to firms and clients, thereby reducing the quantity of XRP on the market. He highlighted that the movement of XRP into the market would be limited or slowed.

Sales to section D or corporate buyers are not eligible to be listed on a public exchange for at least six months, if not a year. For years to come, this period in a settlement would effectively limit the flow of XRP into the market. He said ”a settlement agreement, in my view, would almost likely include Ripple paying a penalty, but one that would be confined to dates prior to the lawsuit”.

Because dispersing the funds would be difficult, a settlement would almost certainly exclude disgorgement of profits to purchasers. Ripple will become the first cryptocurrency company to be fully approved by regulators if they reach an agreement with the SEC, according to him. 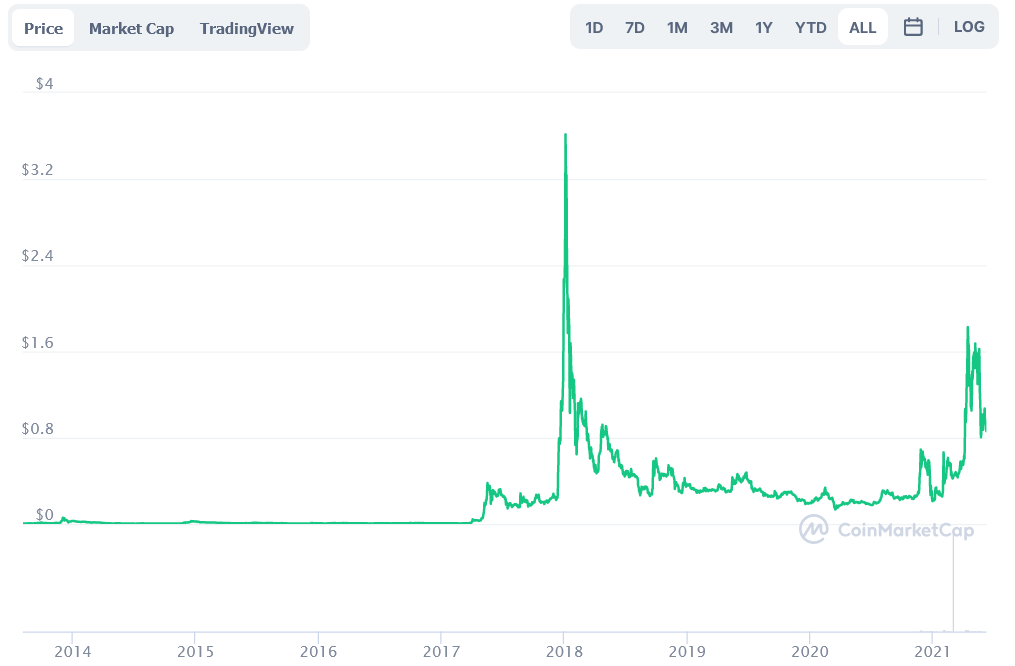 The settlement would clear XRP in terms of securities breaches. The Securities and Exchange Commission would give Ripple a clean bill of health, making it the first cryptocurrency business to do so. 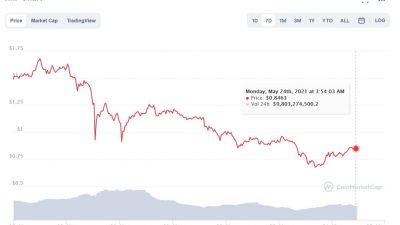 Ripple Takes Lead as the Court Grants All the Amicus Briefs’ Requests. 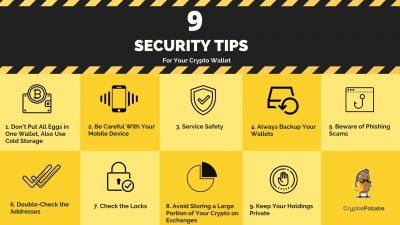 Bitcoin security – What you need to know about?