Crypto Community hits back at SEC, following Coinbase revealed that the agency is considering suing the company.

Just a day earlier the first ever crypto company to go public in the US, Coinbase, revealed through a blog that the SEC has told them that they would sue the company if it launches its lending service.

After months of trying to engage with the @SECGov on our planned Coinbase Lend product, we recently received notice that it intends to pursue legal action against us. We believe dialogue is at the heart of good regulation, even if the SEC may not. https://t.co/OumvyTPQdj

The blog stated that when the company contacted SEC to give them a brief about its lending service, planned to get launched in a few weeks time, SEC, without mentioning any reasons-except that it considers the service a security, replied if Coinbase proceeds to launch the lending service the agency will sue it.

“The SEC told us they consider Lend to involve a security, but wouldn’t say why or how they’d reached that conclusion,”

Sighting SEC’s sketchy behavior, former Fed prosecutor at United States Attorney’s Office for the District of Connecticut, James K. Filan tweeted SEC would go at any length to control the entire crypto. Filan is a member at American Bar Association and is also a well known personality among crypto enthusiasts on accounts of his involvement with SEC-Ripple lawsuit.

CEO Coinbase, Brian Armstrong tweeted if they end up in the court they will eventually have the regulatory clarity, the SEC failed to provide, but-he asserted- regulation through litigation should not be the first resort but the last on.

Commenting on Armstrong’s tweet billionaire and famous NFT enthusiast, Mark Cuban thrashed SEC as he stated that the agency is not capable of working through the matters themselves and are afraid of making mistakes. He further criticized SEC:

“Just the people you don’t want impacting the new technologies.  You have to go on the offensive.“

The post Crypto Community Hits Back Hard at SEC as it Threatens to Sue Coinbase over its Lending Service appeared first on Ripple Coin News. 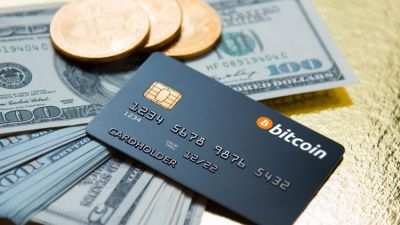 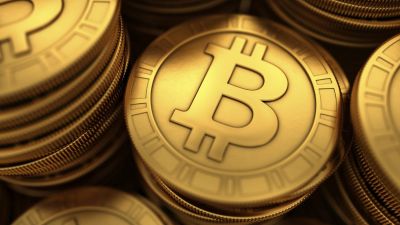 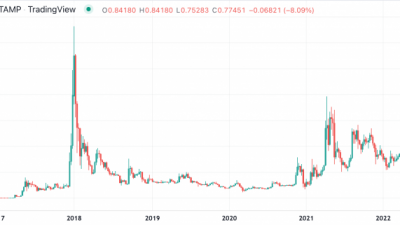