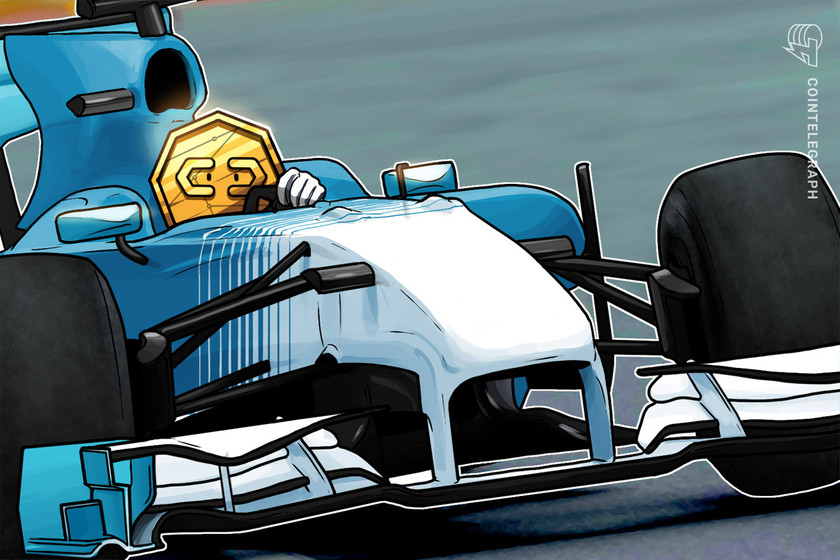 In a press release on Friday, Socios.com — a fan token app built on Chiliz — announced that Aston Martin Cognizant and Alfa Romeo Racing were the latest to launch tokens on the platform. Fan tokens have been used to distribute merchandise, create augmented reality marketing campaigns, and in certain instances allow fans to vote on things like team uniforms — a niche asset that has brought in over $150 million in revenues for Socios.

The Formula 1 teams weren’t the only wins for Chiliz this week, as they join NASCAR’s Roush Fenway Racing. The teams are among the first processional motor racing teams to experiment with blockchain technology — part of a growing number of sports and organizations using the tech to better connect with fans.

“Last week, in a single day, we announced five partnerships – from three different sports, across three continents – and now we’ve continued that momentum convincingly,” said Chiliz CEO Alex Dreyfus in a press release. “In the next few years a generation of passive fans will shift into active fans. That transition will take place through transactional fan engagement on our platform.”

While Chiliz has effectively cornered the fan token market, multiple platforms continue to battle over the NFTs, memorabilia, and collectibles space.

While Dapper Labs’ NBA Top Shot currently reigns supreme with nearly half a billion in collectible basketball highlight sales (and has attracted multiple billions in VC investment as of late), though last month prices suffered a “silent crash” amid a market-wide NFT pullback.

However, other chains and platforms are fighting to attract sports licensing as well, such as WAX’s collaboration with the iconic TOPPs baseball trading card company — part of an ongoing battle between NFT platforms over high-value IP. 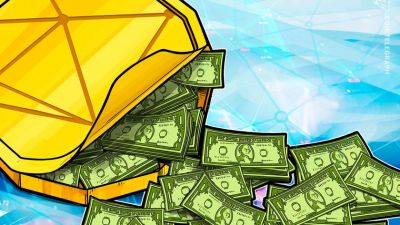 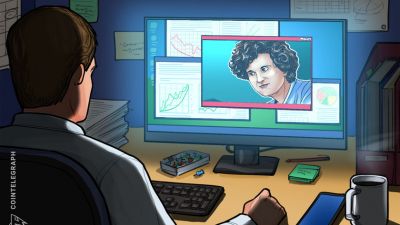 Sam Bankman-Fried agrees to US extradition ‘to put the customers right’: Report 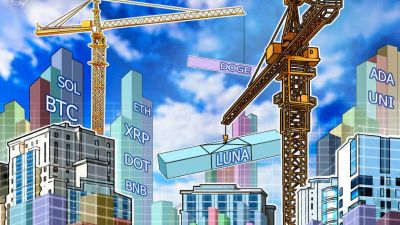