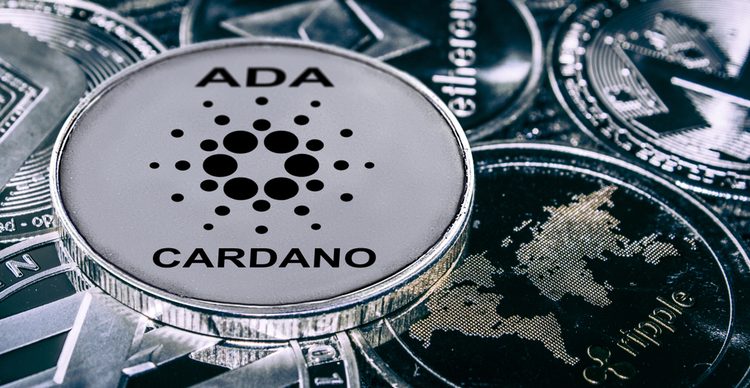 The cryptocurrency market performed better in the past 24 hours, recovering some of the losses incurred earlier this week. Bitcoin dropped below $45,000 yesterday after the price crash. However, BTC is now up by less than 1% and is trading above the $46,000 mark.

The altcoins were the biggest winners in the latest recovery. Ether’s price is up by 3.5% in the past 24 hours, and is trading at $3,500 per coin again. Cardano remains the third-largest cryptocurrency by market cap and experienced a massive rally yesterday.

ADA will likely continue with its bullish recovery, with market analysts expecting its price to surge higher in the coming hours and days.

Marked those levels on $ADA.

Still expecting bullish continuation on this one. pic.twitter.com/FIj0FwDJ0D

The ADA/USD 4-hour chart is one of the most bullish in the cryptocurrency space. Cardano is only surpassed by Solana and Polkadot in terms of performance amongst the top ten cryptocurrencies by market cap.

Cardano’s technical indicators are improving at the moment. The RSI of 45 means that it is close to the neutral zone after staying in the oversold region yesterday. Also, the MACD line is slowly retracing and moving closer to the bullish territory.

ADA is currently trading at $2.54 per coin. If the current recovery move continues, ADA could look to reach the 100 simple moving average (SMA) at $2.78. However, it would need to overcome the pivot level at $2.62 to ensure it rallies higher.

The bears have not completely relinquished control of the market. Failure to move past the $2.62 pivot level could bring the first major support zone at $2.47 into play. Unless there is an extended sell-off within the broader cryptocurrency market, ADA should comfortably defend its position at $2.33.

Check out our how to buy Cardano page here

The post Cardano price analysis: ADA up by 6% after Tuesday’s bearish movement appeared first on The Home of Altcoins: All About Crypto, Bitcoin & Altcoins | Coinlist.me. 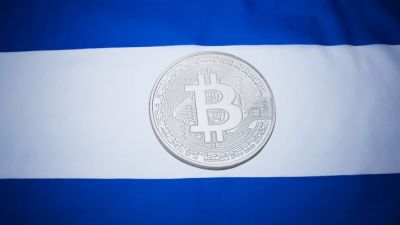 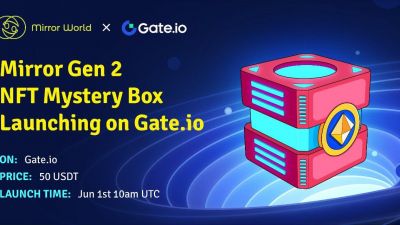 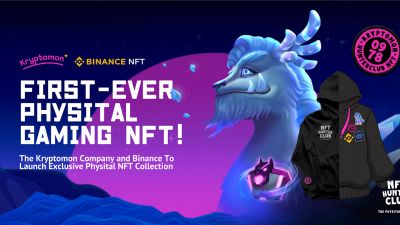