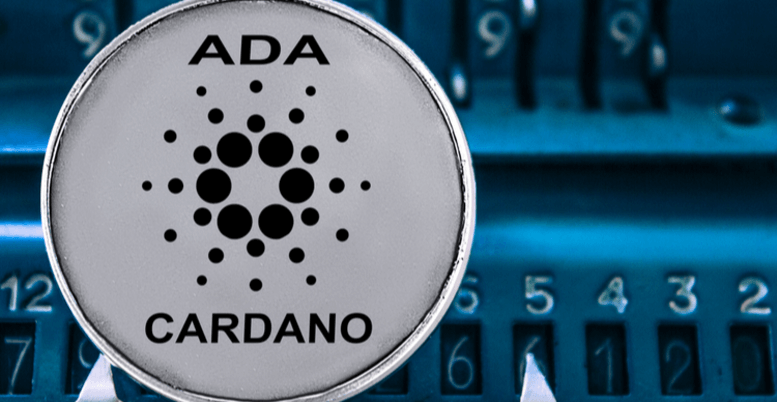 Cardano has failed to break the $1.42 resistance level again, but it will likely retest this level as its price is currently up by less than 1% over the past few hours

The cryptocurrency market is recovering after a slight dip a few hours ago. Bitcoin was able to reach the $40,000 mark, and its value is now up by less than 1% in the past 24 hours. Ether, Dogecoin and Binance Coin are also trading in the positive zone, despite adding less than 1% to their value.

The ADA/USD 4-hour chart is turning bullish after the cryptocurrency retraced lower a few hours ago. ADA’s price is up by 1% over the past 24 hours, and it is currently trading at $1.28 per coin after dropping to the $1.25 level yesterday.

In its current state, ADA could continue its run and likely surpass the 24-hour high of $1.32. In the event of an extended rally fuelled by the broader cryptocurrency market, ADA could look to break the major resistance level at $1.42 after failing twice over the past week. 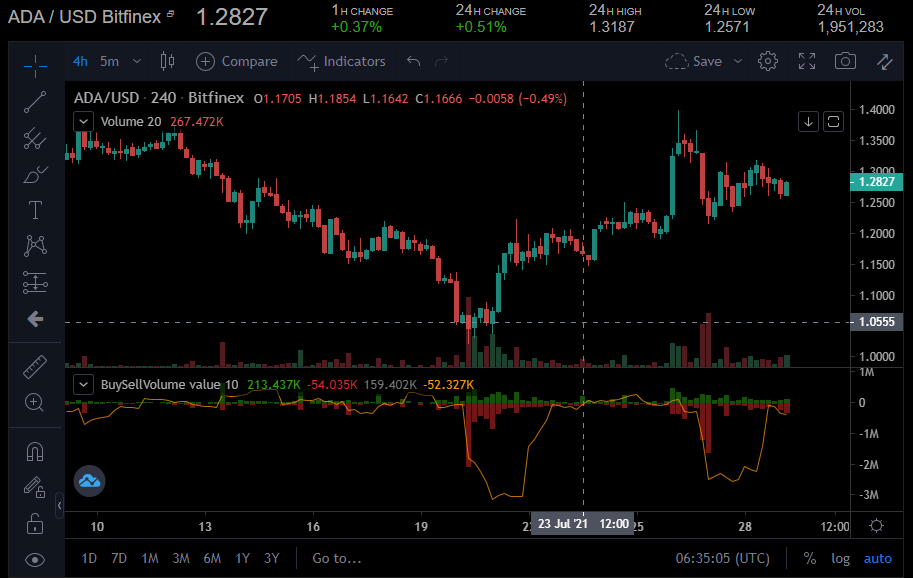 Unless there is an extended market rally, the 30-day high of $1.499 should cap further upside movement. However, the bears haven’t completely given up control of the market, as evidenced by the slight correction in the past few hours.

If ADA fails to break the $1.42 resistance level, then it could correct lower and drop towards the $1.30 level again. The 100-4-hour Simple Moving Average at $1.21 should limit any further potential downward movement though.

The post Cardano price analysis: ADA fails to test resistance at $1.42 appeared first on The Home of Altcoins: All About Crypto, Bitcoin & Altcoins | Coinlist.me. 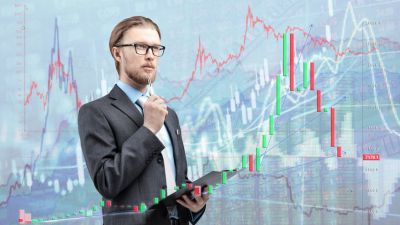 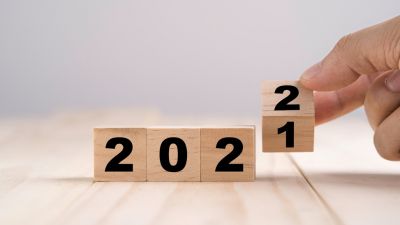 Cardano and Ripple tokens will crash out of the top 10 chart in 2022: Arcane Research