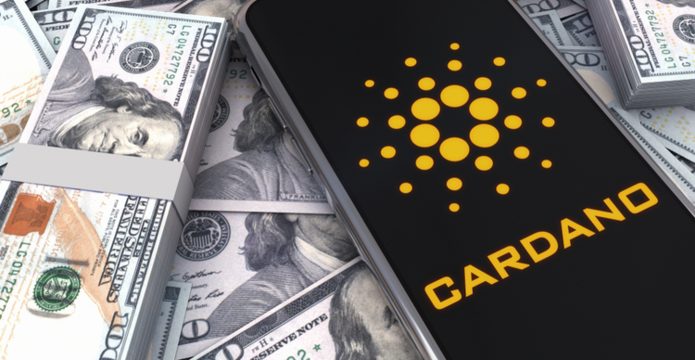 The cryptocurrency market has enjoyed an excellent performance in August. Bitcoin is trading around the $50,000 mark after dropping below $30,000 last month. Ether has also rallied over the past few weeks, recovering from the slump below $2,000 to now settle close to the $3,400 mark.

However, one of the best performers over the past few weeks has been Cardano. The cryptocurrency has enjoyed a massive rally that saw it topple Binance Coin (BNB) to become the third-largest crypto by market cap.

Cardano could increase the gap existing between itself and BNB if the current rally is sustained. Analysts are optimistic about ADA’s short-term price performance, with some of them expecting it to trade around the $3.50 region in the coming hours or days.

At time of writing, ADA is trading around the $2.90 region, and it could record further gains over the coming hours. If the current momentum is maintained, ADA could surpass the first major resistance at around $3.10 over the next few hours.

Currently, Cardano’s technical indicators are very bullish. The RSI of 59.36 shows an overbought situation while the MACD line is clearly in the bullish territory. The indicators point to possible further growth in the market.

However, to ensure it reaches the second major resistance around the $3.50 mark, Cardano would need the support of the broader cryptocurrency market. The market is slowly pulling back after rallying for most of last week.

If ADA is unable to surpass the $3.10 mark, it could retreat towards the first major support level around $2.58. Unless there is an extended market sell-off, Cardano should comfortably steer clear of its 100 simple moving average (SMA) around the $2.35 region.

The post Cardano price analysis: ADA eyes $3.50 after overtaking BNB appeared first on The Home of Altcoins: All About Crypto, Bitcoin & Altcoins | Coinlist.me. 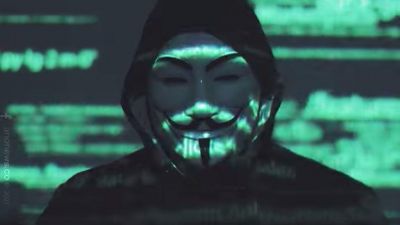 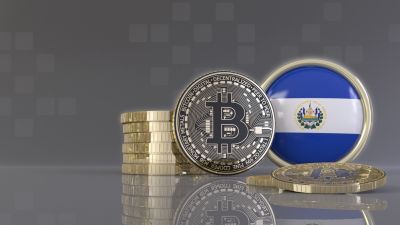