In an interview with Cointelegraph, at the bitcoin Miami event, Alex Mashinsky; CEO of crypto lending platform Celsius predicted that the flagship crypto coin Bitcoin will hit $160,000 during the year.

Mashinsky told the Cointelegraph that Bitcoin is going to pick up momentum once again as the market at this moment is less leveraged than it was before the coin rashed. As a result of the present market environment, Mashinsky predicted that Bitcoin will cross $160,000 during the current year.

When he was asked about Elon Musk and Tesla”s impact on Bitcoin, he stated that Tesla’s decision of accepting Bitcoin as payment was a good deal, As they realized that Tesla’s automobiles are depreciating assets whether the Bitcoin “is going to continue to increase.” He asserted:

“If the richest guy in the world is willing to exchange a Bitcoin for a Tesla, you have to ask yourself, who is getting the good deal?”

On the contrary, as far as Elon’s impact on the market is concerned, Mashinsky said that he is not helping the community rather he is “basically seesawing, manipulating”. He further said that Elon’s relationship with Bitcoin is like an on and off again girlfriend and this not what “we are looking for”

It has happened on various occasions in the past when the crypto market is been jolted abruptly by Elon’s single tweet. In recent days, he has remained a strong supporter of meme-based crypto Dogecoin and has also hinted at improving the coin’s vulnerable fundamentals. 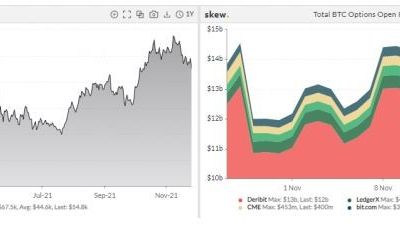 Spike in Market’s Volatility as $2.5 Billion Worth of Bitcoin Options Expires Today 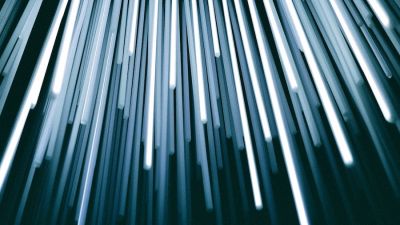 The Next Evolution of Crypto for Business 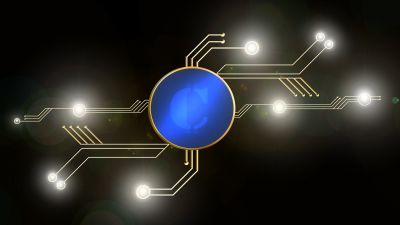