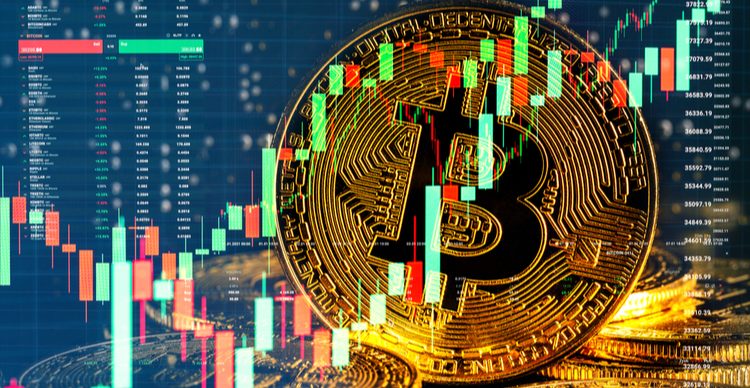 The cryptocurrency market continued its recovery journey this week, with Bitcoin surpassing the $50,000 resistance point and settling above the $51,000 mark. Bitcoin rose by 6% over the past week, reversing the 0.95% loss it recorded in the previous week.

Last week’s rally saw Bitcoin reach the $51,000 level over the weekend. The rally came after a bearish start to the week that saw BTC drop below the $47,000 mark on Wednesday. However, Bitcoin has managed to steer clear of its first major support level at $46,554 to reach an intraweek high of $51,900.

The coming week could see Bitcoin reach new monthly highs as the broader cryptocurrency market continues its recovery. Market analysts are excited about Bitcoin’s current position, and there is a general sense of optimism that a further rally could follow.

The BTC/USD 4-hour chart is looking very bullish at the moment following Bitcoin’s performance over the weekend. Over the coming hours and days, BTC would need to steer clear of the 23.6% Fib level at $50,473 and the $50,900 pivot level to ensure it embarks on a bullish run.

Avoiding those levels could set BTC up nicely to make a run for the next resistance level at $53,590. Bitcoin could look to aim for the $54,000 mark in the coming hours or days if the current market conditions persist. In the event of an extended Bitcoin rally, BTC could test the second major resistance level at $55,400 before the end of the week.

Bitcoin’s failure to avoid the $50,900 pivot could see the leading cryptocurrency fall towards the first major support at $48,280. Unless the bearish sentiment in the crypto market grows stronger, the second major support level at $44,780 should limit any further downward movement.

Bitcoin’s price target over the coming week is $54,000. If you would like to buy Bitcoin, then

Check out our how to buy Bitcoin page here 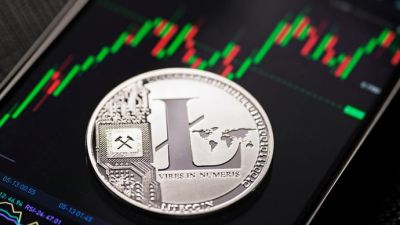 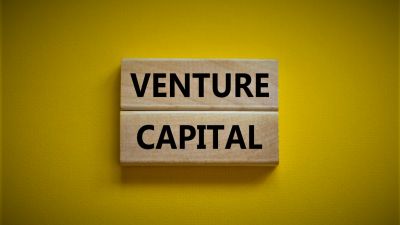 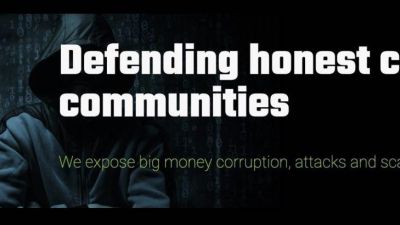