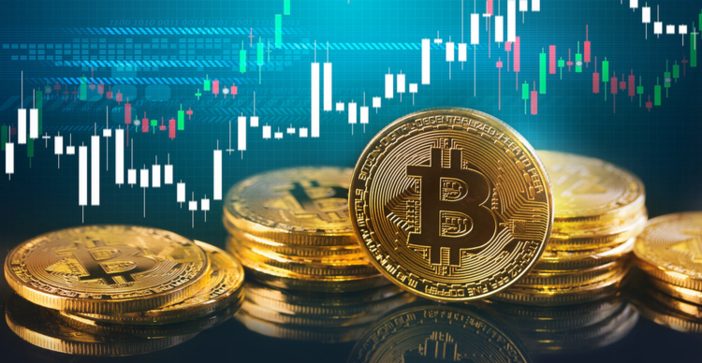 The cryptocurrency market has continued its consolidation phase after last week’s rally. Bitcoin failed to reach the $40,000 level again and even dropped below the $39,000 mark. Of the leading cryptocurrencies, Bitcoin and Dogecoin are the only ones trading in the red in the past 24 hours.

BTC’s price dropped below the $39,200 and $39,000 support levels yesterday. Bitcoin even broke the $38,500 level to dip further into a bearish zone. At the moment, BTC is settled well below the 4-hour 100 simple moving average.

BTC formed a low near $37,660, and the leading cryptocurrency is now attempting an upside correction. Analysts believe that a slow upward movement is in place for Bitcoin in the coming weeks.

The BTC/USD 4-hour chart is still looking bearish. BTC is trading below $38,000, and if it fails to surge past the $38,800 and $40,000 resistance levels, it could experience a further decline over the next few hours. 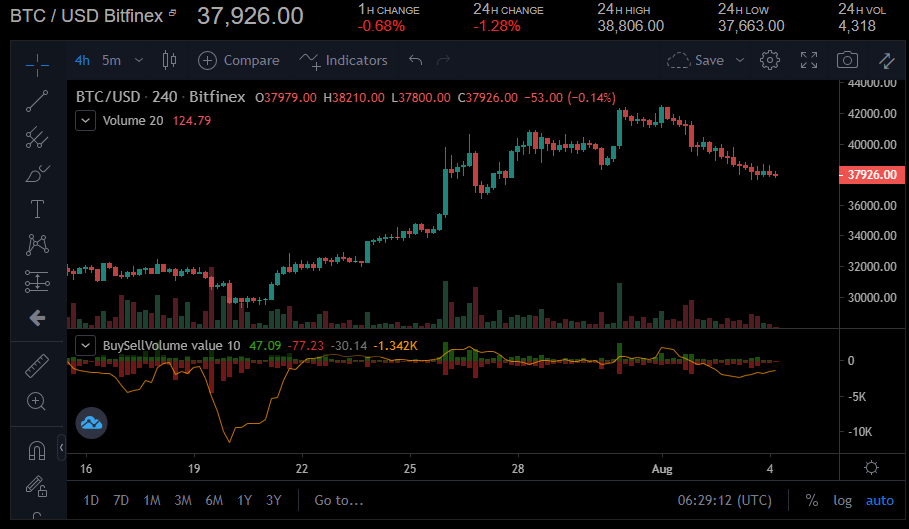 Bitcoin has struggled to maintain its price above $40,000 in the past couple of months. However, any move past the 50% Fib retracement level of $42,630 could set BTC up for further gains in the coming days and weeks.

The post Bitcoin price analysis: BTC continues to struggle below $40k appeared first on The Home of Altcoins: All About Crypto, Bitcoin & Altcoins | Coinlist.me. 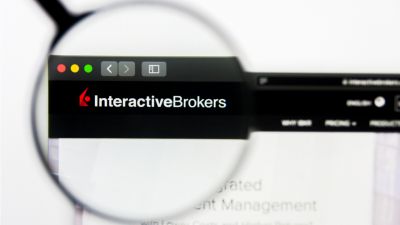 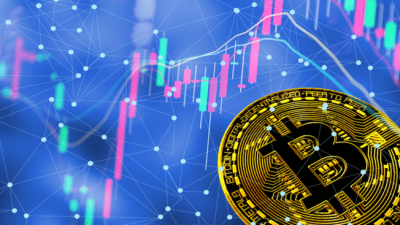 Bitcoin slips below $30k for the first time since June 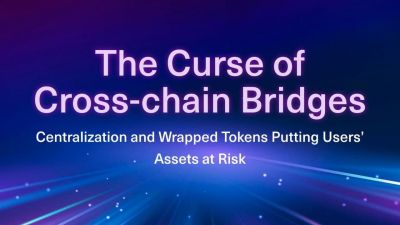 Portal, a true cross-chain DEX built on Bitcoin to eliminate the use of wrapped tokens