As the price of bitcoin improves, the biggest investors appear to be increasing their holdings. Since the end of June, cryptocurrency accounts with $50 million or more in bitcoin have steadily increased their purchases.

Whale activity has fluctuated along with the volatility of the digital asset. In March, after a temporary price decrease, whales began to sell off, and they sold at their high in April. From late June to August 22, these huge investors bought over $10 billion worth of stock.

Bitcoin Whales Are Stocking Up

According to recent statistics, Bitcoin whales are stocking up, implying that another huge price increase is “imminent.” Whale investors were last seen doing this in the run-up to Bitcoin’s latest all-time high of $64,000 in mid-April, leading many to believe that another price spike is on the way.

Following a drop below $30K in May, the price of Bitcoin has managed to return to around $50,000. Bitcoin was gaining support on technical charts, according to Alexandra Clark, a sales trader with UK digital asset broker GlobalBlock.

According to him, both Bitcoin’s simple and exponential moving averages provide strong purchase indications.  Additionally, MicroStrategy continues to build its bitcoin portfolio – this support might stabilize the pullback and keep the breakout rise above $45,000.

As one of the most ambitious buyers of Bitcoin, MicroStrategy has acquired more than 100,000 BTC worth around $3 billion. During the summer, the corporation bought 3,900 BTC, contributing to the $10 billion in Bitcoin bought by whale investors between late June and August.

Bitcoin will continue to show a bullish price trend as long as it kept above its 200-day moving average of $45,750, according to Daniela Hathorn, a market analyst for DailyFX. The key issue for buyers looking ahead, according to her, will be for Bitcoin to retain its momentum as it approaches $55,000.

Bitcoin whales are soaring up BTC and stuffing their wallets as the market shows signs of recovering from its recent price drop. 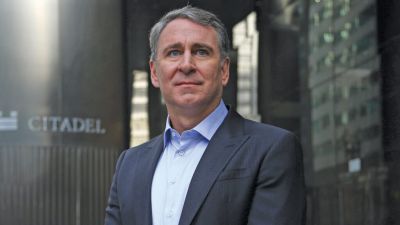 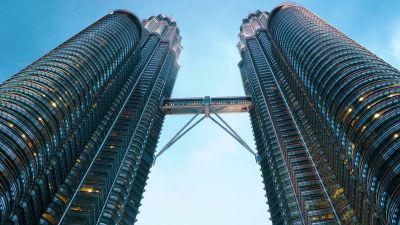 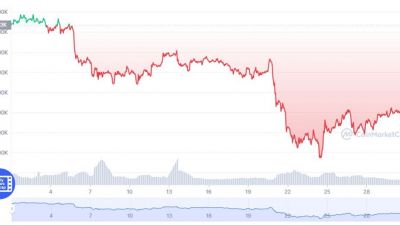