After barely crossing $35,000 on July 6, the Bitcoin again dumped back below $33,000 on July 8. After a couple of days of correction Bitcoin for one more time crossed $34,000 on July 10. Since then, showing its classic volatile behavior, Bitcoin is continuously trading at a similar price level.

Though the Bitcoin bull breakout still looks a bit far, it does have gained critical support levels.

“$BTC is doing all the right things to reclaim this trendline as support. Reclaim the trend line as support and that’ll be great progress towards challenging for a breakout from this blue wedging structure.”

Analyst and trader Scott Melker asserted that Bitcoin still has a lot of demand as it, with a long wick down, continues to rally and close above the $34,000 during the last 8 weeks straight.

Moreover, as the hash rates and network difficulty are stabilizing the recent market turbulence could be over.

Klaus Lovgreen estimated the next difficulty adjustment at -7.5% as the blocks are emerging rapidly.

Despite the strong interest of market participants and Bitcoin enthusiasts that the event is getting, analysts’ opinion on its potential impact on the market is divided.

As some are sighting an increase in selling pressure, which will eventually come down to none as the event gets over, others are arguing that the spot market would broadly remain unaffected.

“When GBTC shares unlock and get sold, the GBTC Premium drops (share price drops relative to the BTC in the trust),”

When GBTC shares unlock and get sold, the GBTC Premium drops (share price drops relative to the BTC in the trust)

Investors now have more incentive to by GBTC shares rather than BTC, it diverts some of the buying pressure on BTC spot markets. This is bearish. 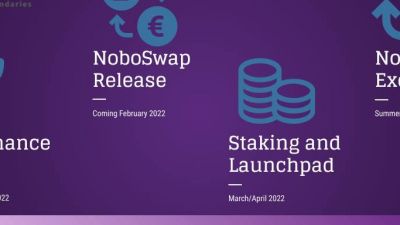 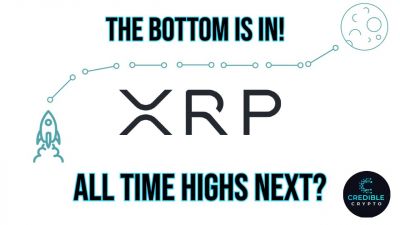