Bitcoin Cash reached new highs during 2021, but has since receded in value somewhat. In this article, we’re going to be discussing the potential for Bitcoin Cash in the remainder of 2021, as well as its immediate prospects.

Bitcoin has been a headline generator for quite some time now, and this has definitely applied in recent weeks as well. Tesla CEO Elon Musk’s comments on Bitcoin have definitely impacted the value of the cryptocurrency, with the value of altcoins having receded significantly too. This has naturally impacted Bitcoin Cash as well, with the hard fork of Bitcoin having fluctuated in recent weeks.

However, it isn’t generally believed to be a serious long-term issue for Bitcoin Cash, with the token having established itself as a premier cryptocurrency. There are certainly questions for the developers to answer with regard to the amount of electricity usage required by Bitcoin, but the fundamentals of Bitcoin Cash remain strong. Cryptos are now a multi-trillion dollar market, and Bitcoin Cash isn’t going anywhere.

Indeed, Bitcoin Cash has already begun to bounce back from its fall in price, and benefits from its relationship with Bitcoin, which remains the token most associated with cryptocurrencies. Bitcoin Cash benefits from frequent publicity and has achieved a degree of mainstream acceptance. For example, a recent world-class chess tournament became the first ever to pay its prizes in cryptos, including to the winner, world champion Magnus Carlsen.

Many experts indeed believe that the correction in Bitcoin Cash is entirely temporary and that the token will bounce back significantly in the months and years to come. Bitcoin’s Cash reached a peak in excess of $1,500 in mid-April, but despite the recession in its value market observers believe that it will exceed this figure in the foreseeable future.

The reason for this is that crypto tokens have become accepted as payment methods and trading mechanisms, and Bitcoin Cash is well-placed to be at the forefront of the niche. Bitcoin Cash can be seen as entering a holding pattern currently, with the market taking some time to reflect on its recent correction.

But many market analysts believe that this will precede a major increase in value in Bitcoin Cash, as the media controversy fades away.

Technical analysis of Bitcoin Cash indicates that the price of the coin has created a symmetrical triangle in the last few weeks. Some analysts that utilise stock charts believe that the best price in Bitcoin Cash arises when the value of the token is held between half and three-quarters of the horizontal distance from the base to the apex. Such technical analysis definitely has value, but it should also be noted that the price of BCH is reliant on a variety of market forces.

Bitcoin Cash has repeatedly broken new ground during 2021, at one increasing nearly six-fold in its value from just twelve months ago, and setting highs that were barely imaginable when the currency was worth cents per unit.

But this is just the beginning for Bitcoin Cash, with most market observers believing that the coin will eventually attract a five-figure sum. And this will probably happen sooner rather than later. $10,000 is a routine figure associated with the price of Bitcoin Cash for 2021, and many analysts that are bullish on Bitcoin Cash and other cryptos even believe that this could happen during the calendar year.

This doesn’t provide any guarantees. The recent climate for Bitcoin Cash has been challenging, and it should be noted that the cryptocurrency marketplace can be somewhat volatile. But the outlook for Bitcoin Cash in the medium-term definitely appears to be promising.

Price patterns for Bitcoin Cash have been interesting, according to technical analysts. In the immediate future, such market analysts suggest that Bitcoin Cash is ready to break out of the recession in value that it has experienced recently, and begin to head upwards once more.

This is dependent on a variety of economic and market factors. It should be noted that the economic situation is extremely complex currently, due to the Covid pandemic. The opening up of economies is now being steadily undertaken, but this can be interrupted by outbreaks of the virus, which can then lead governments to take emergency action.

Overall, it is therefore extremely difficult to predict the economic picture for the next 6-12 months. Many countries have experienced economic recoveries, conversely, these recoveries have also not always been as strong as desired.

The fragile economic state of the last few years has undoubtedly been bullish for Bitcoin Cash and cryptocurrencies in general, and the reverse situation tends to be bearish for commodities used as stores of value, such as Bitcoin and gold. So an economic recovery of note could be bad for Bitcoin Cash, but an uncertain fiscal climate suggests that this is unlikely to occur at an immediate point.

More likely is that Bitcoin Cash will recover from the price fall precipitated by concerns about the electricity usage of cryptos in general, and begin to gain value in the remainder of 2021. Certainly, most market observers believe that its decline is only temporary.

The post Bitcoin Cash Price Prediction for June 2021 appeared first on The Home of Altcoins: All About Crypto, Bitcoin & Altcoins | Coinlist.me. 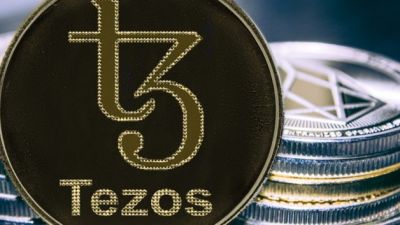 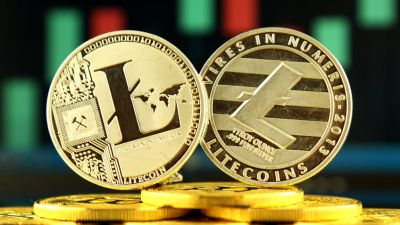 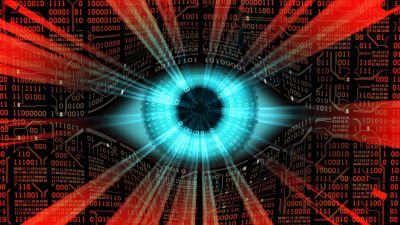