On July 16, Bitcoin (BTC) resumed its downward trend, reaching a low of $31,113. Another validation of the $31,300 support area resulted as a cause of this. It’s currently trading within a short-term descending parallel channel, with a breakout looking like the most likely outcome.

A long lower wick and a bullish hammer candlestick were generated because of the action (green icon) but again BTC hit a low of $31,113 on July 16. Technical indicators in the daily time are bearish, despite the bullish candlestick and the MACD has issued a negative reversal signal. The bearish cross on the Stochastic oscillator is a good example of this (red icon). 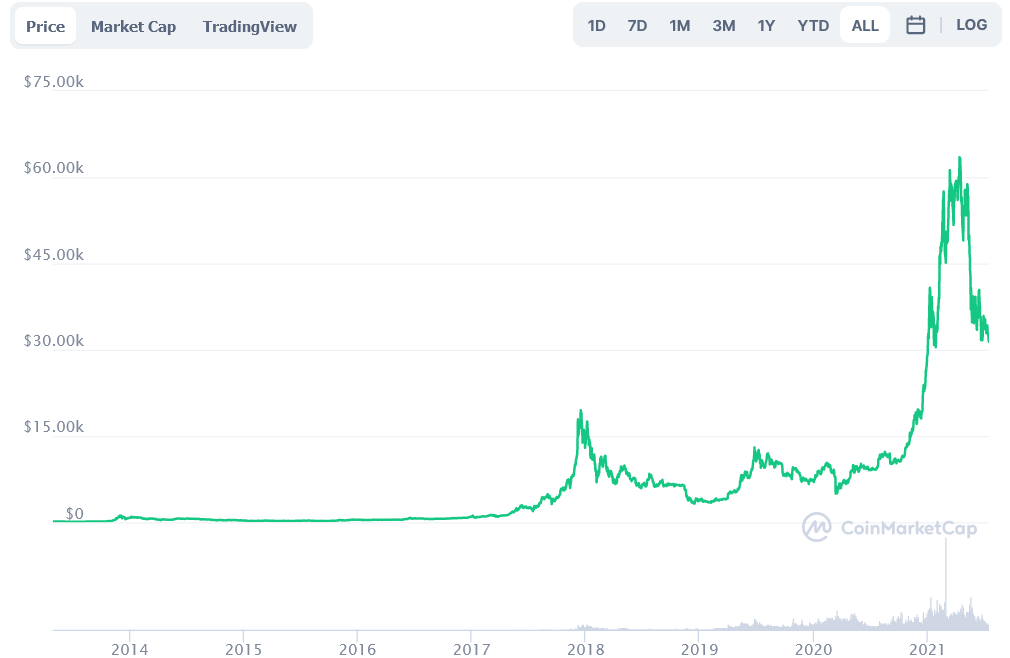 BTC has been trading in a descending parallel channel since June 29, according to the five hours chart. It bounced off the channel’s support line for the third time on July 16th.

When measuring from the April 14 all-time high price, bitcoin has 2 options, the first shows that a bearish impulse has been completed and the second option is that  BTC is still in wave four and will experience another dip once it is done.

The entire channel is most likely part of a complex W-X-Y corrective structure. A breakout of the channel would confirm this, and BTC may rise to approximately $40,550, the range highs. 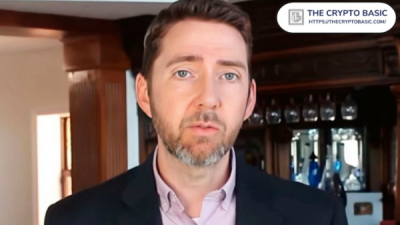 Five Most-Profitable Coins To Invest In 2023