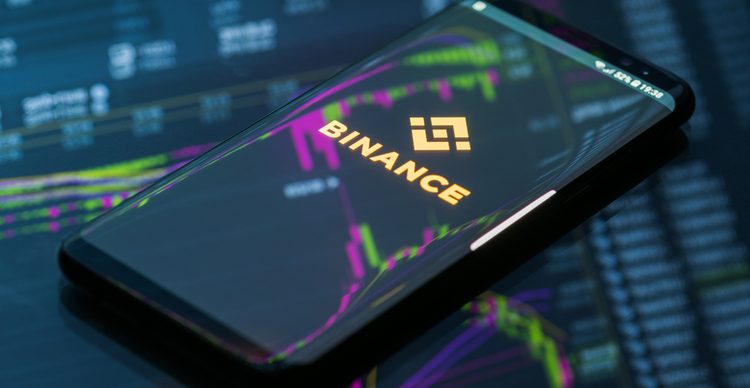 The CEO of leading cryptocurrency exchange Binance, Changpeng Zhao, has revealed that Binance US, its trading platform in the United States, could go public. He made this known during the “Redefine Tomorrow” event organised by SCB 10X.

Zhao pointed out that Coinbase listing on the NASDAQ stock exchange in April has made the United States a prime environment for cryptocurrency companies that wish to become publicly listed entities.

“We are setting up those structures. Once those structures are in place, you may make it easier for an IPO to happen. So that’s not out of the question. But right now, we are still in the early stages,” he added.

The Binance CEO admitted that an initial public offering (IPO) is not in their immediate plans, but things might change moving forward. Several cryptocurrency companies, including Kraken, Gemini, and Circle, are all planning to go public either in the United States or other markets.

This latest development is a change in tone from Zhao, who earlier this year said that Binance is not considering an IPO. Instead, the company had planned to take a crypto native path and expand the utility of its Binance Coin (BNB) token.

The cryptocurrency exchange has come under fire from several regulators globally, especially in the United Kingdom and more recently Italy. Zhao said the crypto space is becoming heavily regulated, and this requires Binance to move away from being a tech startup to a financial services company.

He added that cryptocurrencies are now understood as financial asset types, and that market participants have to treat them that way too. Zhao added that the recent regulatory pressure had convinced the company to boost its compliance efforts. For this reason, it is hiring traditional compliance staff and ex-regulators to help ensure the company is compliant.

The post Binance US considering an IPO, says Changpeng Zhao appeared first on The Home of Altcoins: All About Crypto, Bitcoin & Altcoins | Coinlist.me. 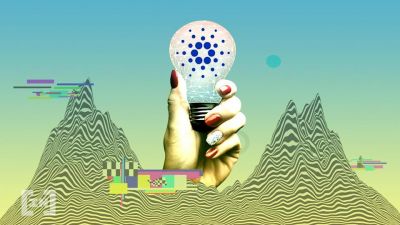 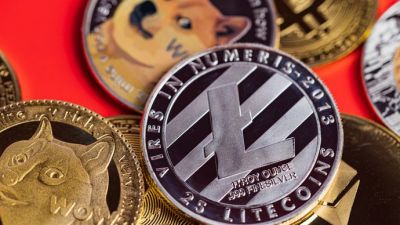 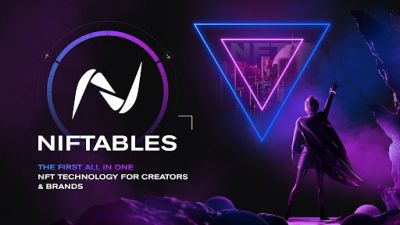