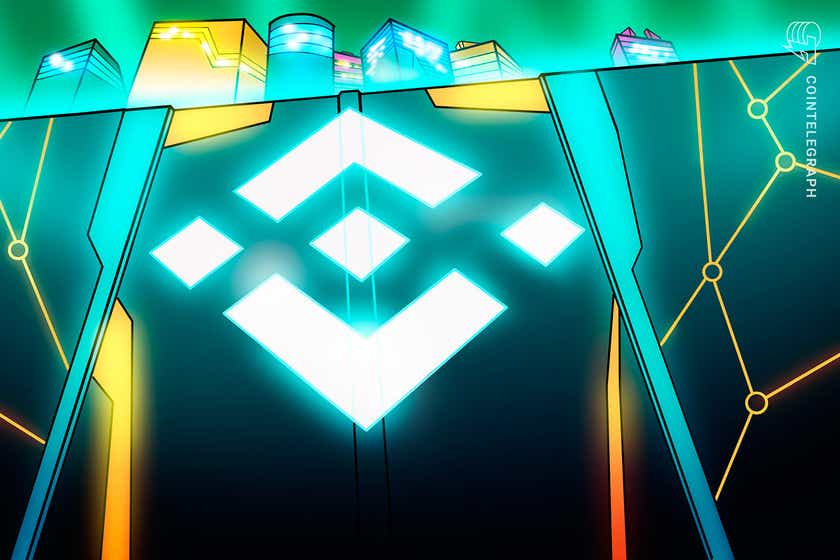 Binance partners with the Confederation of African Football to sponsor the TotalEnergies African Cup of Nations tournaments.

Monday marked the start of the TotalEnergies Africa Cup of Nations tournament — the largest men’s football championship series in Africa. At the same time, Binance announced its official partnership with the Confederation of African Football as well as its official sponsorship for the AFCON 2021 tournament, becoming the first crypto and blockchain sponsor for the event.

Through this sponsorship, Binance will also be promoting CAF’s social media content which will include the Assist of the Day, Assist of the Week and Assist of the Tournament. This content will cover games from five cities in Cameroon across all six venues.

Veron Mosengo-Omba, the General Secretary for the CAF, was “delighted to welcome Binance as an official sponsor of the AFCON tournament this year.” Mosengo-Omba said that he is optimistic that this partnership will “push African football to a new level.”

AFCON 2021 marks the start of the African sports calendar and will continue until Feb 6.

Binance’s partnership with CAF is a part of an ongoing campaign to provide financial services to Africans who they say would normally have very limited access to banks and other financial institutions. So far, Binance says it has already given over 541,000 Africans access to free classes on crypto.

Binance Director for Africa Emmanuel Babalola stated: “Football is the most popular sport in Africa.” He said that they hope this sponsorship will further “corroborate our mission to take crypto mainstream across the continent.” 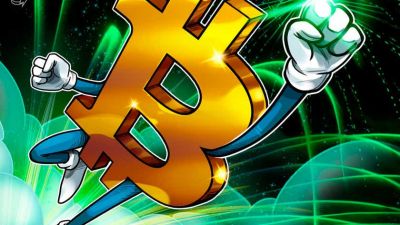 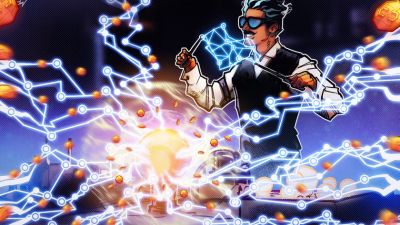 Can you earn passive income running a Lightning node? 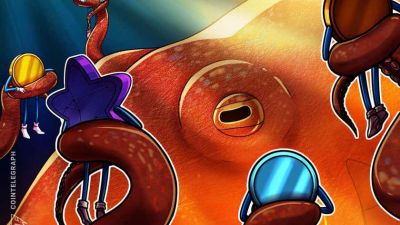