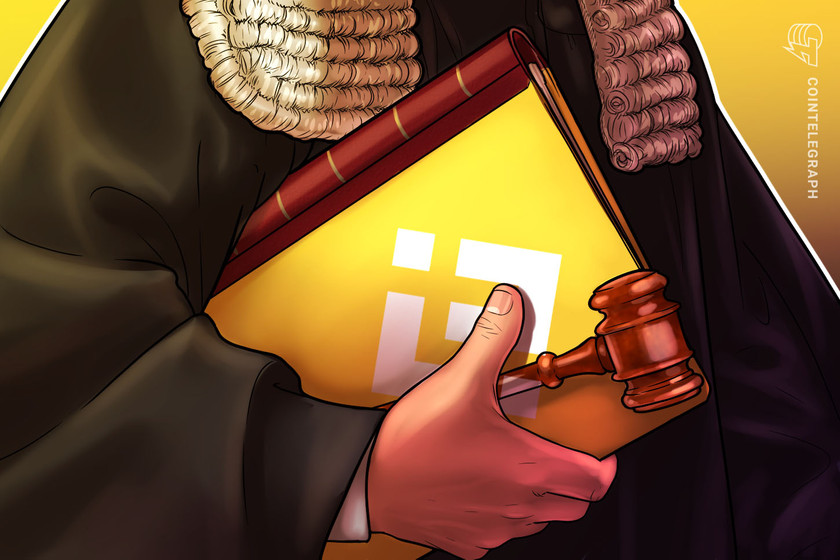 The exchange hinted of legal action against “FUD-peddlers and individuals with malicious intent” threatening its business interests.

Major cryptocurrency exchange Binance is pushing back against allegations of market manipulation and working against the interest of its users.

In a Monday Twitter thread, Binance seemingly laid the blame for any claims of manipulating the crypto market on publications spreading fear, uncertainty, and doubt as well as certain individuals impersonating employees at the exchange. The firm said it “reserves the right to take legal action to protect its interests,” but was not opposed to “responsible whistle-blowing that protects the trust of our community.”

“Binance has never traded against our users nor manipulated the market, and we never will,” said the exchange.

It’s unclear if the exchange was referring to any specific incident, but the statement comes after a pseudonymous Twitter user under the name RealFulltimeApe alleged on Aug. 21 that Binance “keeps an overview of big liq levels and purposely pumps/dumps the price to take them out for profit.” The user claims to be a former “big data engineer” at the exchange and would be “providing proof soon,” but has not shared any evidence at the time of publication.

“I have multiple audio and video files inside the office in which management is CLEARLY talking about ‘quickly’ liquidating the overleveraged ‘longs and shorts’ before allowing price to continue up/down, in order to increase the companies’ insurance fund & profits,” claimed the user.

Binance Holdings Limited has been the target of authorities in multiple countries including Italy, Malaysia, Poland, Germany, the United Kingdom, the Cayman Islands, Thailand, Canada, Japan, Singapore, and the Netherlands warning investors to exercise caution in regards to the company, or claiming it was operating illegally. The warnings from regulators have likely led to some financial institutions no longer allowing customers to send payments to the exchange.

Related: Binance in the crosshairs: Are regulators paying attention to crypto?

The exchange is also the subject of more than one class-action lawsuit alleging it violated its rules on futures trading. Italy-based legal and consulting firm Lexia Avvocati announced in July it was representing investors who lost “tens of millions” of dollars due to not being able to manage their trading positions and view their balances due to the crypto exchange going offline for several hours on different days. Liti Capital, a Swiss-based litigation funding provider, has made similar allegations in a separate class action lawsuit filed in August.

Cointelegraph reached out to Binance, but did not receive a response by time of publication. 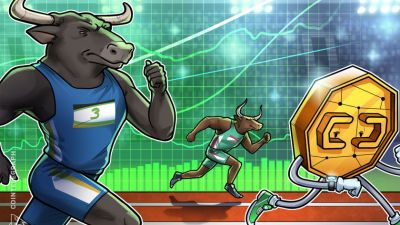 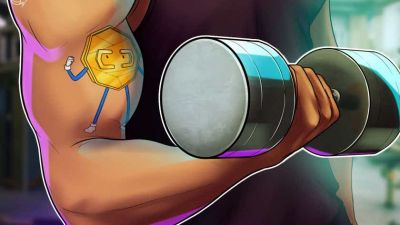 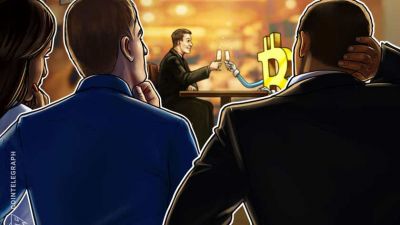