Andreessen Horowitz’s cryptocurrency group partners Katie Haun and Chris Dixon said the establishment of the crypto fund was necessary due to the rising innovation currently experienced in the market.

“The size of this fund speaks to the size of the opportunity before us: crypto is not only the future of finance but, as with the internet in the early days, is poised to transform all aspects of our lives,” they added.

This latest development comes at a time when cryptocurrency prices are experiencing a less exciting period. The prices of most coins are down by nearly 50% from their all-time highs. However, Haun and Dixon said that isn’t a concern.

The partners said the cryptocurrency market will always be volatile. However, there will always be innovation at every point, and Andreessen Horowitz wants to contribute to the development of the emerging industry.

Andreessen Horowitz has invested in a wide range of cryptocurrency startups over the years. The VC firm was one of the early Coinbase investors, supporting the cryptocurrency exchange as it rose to become one of the largest in the world.

Coinbase is now a publicly listed company, and Andreessen Horowitz remains one of the leading shareholders, with billions of dollars in the venture. The crypto market continues to see adoption and innovation despite the recent decline in prices. Bitcoin’s price is down by over 40% from its all-time high and is trading just above $34k at the time of this report.

The post Andreessen Horowitz sets up a $2.2 billion cryptocurrency fund appeared first on The Home of Altcoins: All About Crypto, Bitcoin & Altcoins | Coinlist.me. 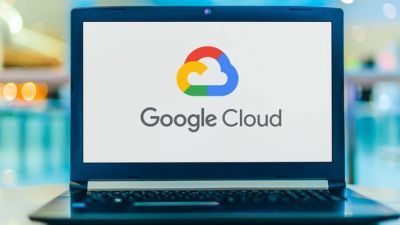 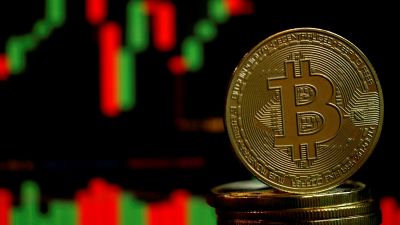 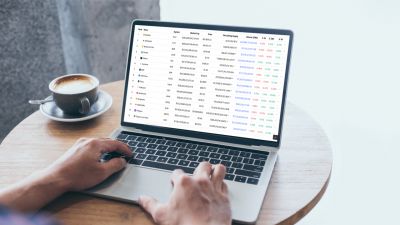