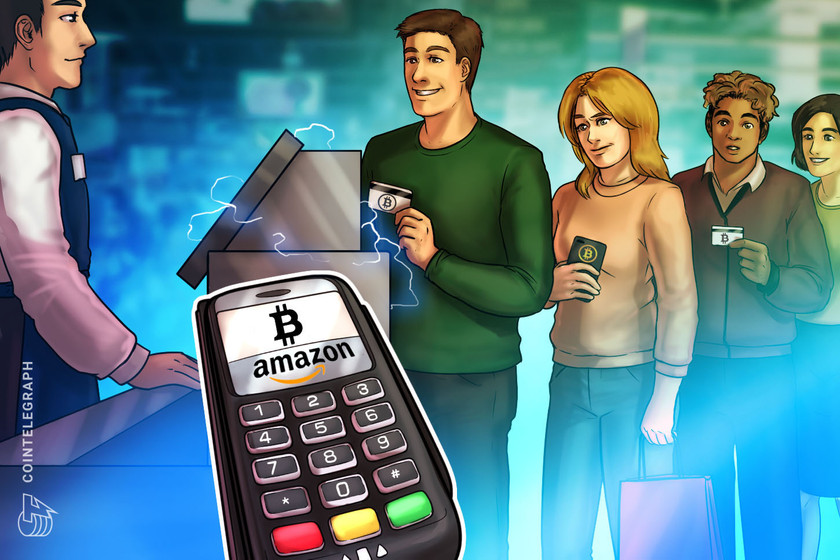 “It begins with Bitcoin,” an anonymous insider said in describing Amazon’s intent to enter the cryptocurrency payments arena.

An anonymous source within Amazon has reportedly told London business newspaper City A.M. that the e-commerce giant is planning to accept Bitcoin (BTC) payments by the end of 2021, possibly setting the stage for broader mainstream acceptance of crypto transactions.

“This isn’t just going through the motions to set up cryptocurrency payment solutions at some point in the future – this is a full-on, well-discussed, integral part of the future mechanism of how Amazon will work,” the anonymous source told City A.M., according to a report published on Sunday

She indicated that, while Bitcoin is the first step in Amazon’s crypto ambitions, executives at the company were keen to add other established cryptocurrencies in the future. The “directive is coming from the very top,” referring to Jeff Bezos, she said, adding:

“This entire project is pretty much ready to roll.”

In addition to accepting Bitcoin payments, Amazon is said to be exploring the creation of its own cryptocurrency, possibly as early as 2022, she said.

Speculation about Amazon’s entry into the cryptocurrency market has been raging for days after a new posting for “Digital Currency and Blockchain Product Lead” appeared on the company’s job board last week. As per the job description, the new hire will help develop Amazon’s digital currency strategy and product roadmap. The position requires strong domain expertise in blockchain, distributed ledgers, central bank digital currencies and crypto more generally.

Related: Countries representing over 90% of global GDP are exploring CBDCs

This isn’t the first crypto-focused job posting at Amazon. As Cointelegraph reported, the e-commerce giant in February recruited for a technical lead to help develop its new “Digital and Emerging Payments” platform. 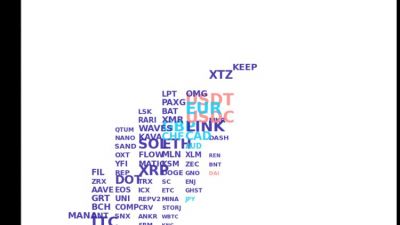 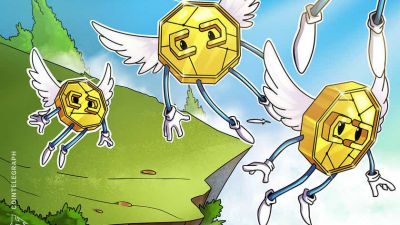