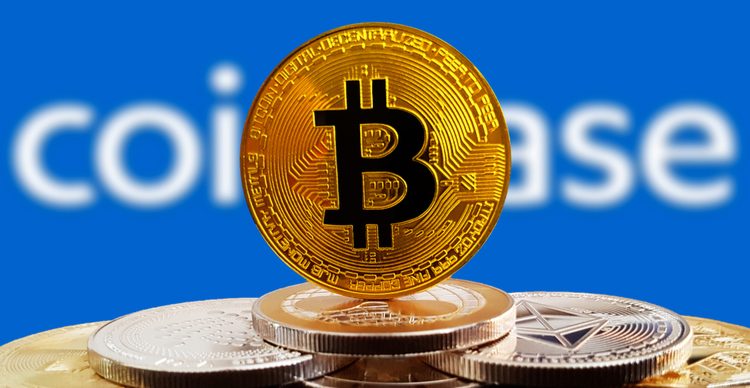 The interest rates and redemption policy will be determined in collaboration with initial purchasers, the exchange said

In a press release yesterday, US-based cryptocurrency exchange Coinbase announced that it will be pursuing a private offering of $1.5 billion aggregate principal amount of its Senior Notes due 2028 and 2031. Clarifying that the proposal was subject to market conditions and other factors, the exchange confirmed that its wholly-owned subsidiary Coinbase Inc will guarantee the debt offering.

Senior notes refer to debt instruments that assure investors high-priority claims if and when a company declares bankruptcy. While the interest paid to investors is less than that for junior notes, the debt offering is preferred since it is repaid before others in the case that a company defaults.

Coinbase stated that the interest rate and the redemption provisions for the notes offering is yet to be decided and will be a result of negotiations between the initial purchasers and the exchange. Further, the company announced that it will only be offering the notes and its related benefits via a private offering memorandum to persons who can be “reasonably believed to be qualified institutional buyers” both within local US laws and abroad.

“Neither the notes nor the related guarantee have been or will be, registered under the Securities Act or the securities laws of any other jurisdiction, and unless so registered, may not be offered or sold in the United States, except pursuant to an applicable exemption from such registration requirements,” the exchange clarified.

Coinbase, which became the first cryptocurrency exchange to go public earlier this year, plans to use the funds raised to strengthen its balance sheet with low-cost capital.

Further, the exchange seeks to use the proceeds to invest in product development, potential investments and acquisitions in products and technologies of other countries, and other general corporate expenditures.

The exchange, which has over $5.6 billion in daily trading volumes, has recently been in the news for its scuffles with the US Securities and Exchange Commission. The SEC has threatened to sue Coinbase if the exchange goes ahead with its upcoming crypto lending programme, classifying it as a security.

While CEO Armstrong has contended that the SEC has not objected to similar products by other crypto firms, the SEC continues to maintain its position, even inviting crypto leaders for dialogue.

The post After IPO, Coinbase to now raise $1.5BN through debt offering appeared first on The Home of Altcoins: All About Crypto, Bitcoin & Altcoins | Coinlist.me. 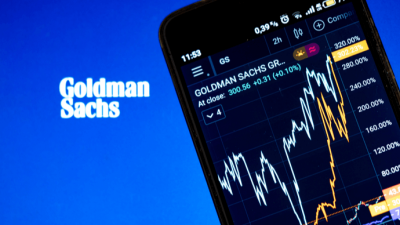 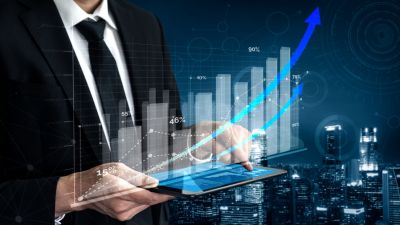 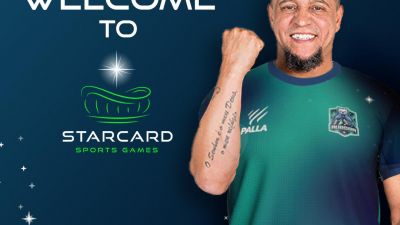