There is tittle-tattle going in the crypto community that having sensed SEC’s sketchy behavior, Coinbase is relisting Ripple’s XRP.

Recently the word in the street about Ripple is that Coinbase is relisting XRP after it had a kind of face off with the Fed regulatory agency SEC.

What led to this gossip being triggered is the episode  that took place last Thursday, when XRP got relisted on Coinbase Pro out of nowhere. Later the Company delisted the coin again, clarifying that relisting of XRP happened because of a technical issue.

In addition to that, a reddit user affirmed the Sentiment, as he noted that while previously the company tagged XRP as “this asset is not supported by Coinbase.” now it has changed it to “trading not yet available.”

Though the evidence about Coinbase relisting XRP is rather weak, especially when the company has denied it explicitly, it would not be a bad move by the crypto giant, considering its recent face off with SEC.

Passengers of the Same Yacht

It is to be noted that just last week Coinbase published the blog alleging SEC of threatening the company. Coinbase stated when it contacted SEC to have a talk about its lending service, planned to be launched in the near future, they responded harshly stating that the agency deems the new service a security and if Coinbase proceeds any further towards its launch, they will file a lawsuit against it.

Now it seems like, if SEC goes any further against Coinbase, both Ripple and the exchange will be passengers of the same yacht. Considering this many in the crypto community are of the view that Coinbase should relist XRP.

If the Coinbase relist XRP, it wouldn’t only strengthen Crypto’s power to face regulators, but will also be a major boost up for the token. Now, whether it actually happens or not is still anybody’s guess.

The post After Coinbase’s recent face off with SEC, the rumours are, XRP is getting relisted on the exchange appeared first on Ripple Coin News. 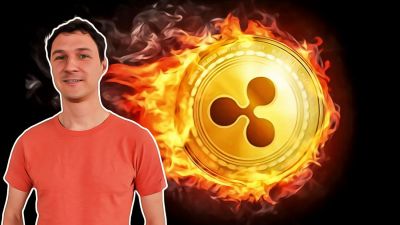 What is In There For XRP as McCaleb’s ‘tacostand’ Wallet Finally Empties? 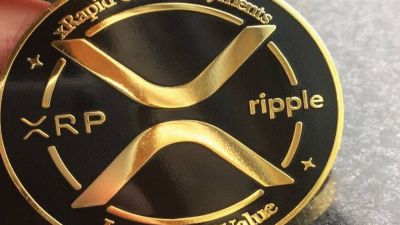 24-hours trading volume on Ripple network surges to a whopping $18.7 billion as the Firm Pushes SEC Further to the Corner 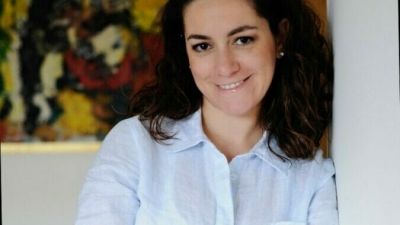