The lawsuit that started between the United States Securities and Exchange Commission (SEC) and the San-Francisco-based blockchain payments company Ripple is still going on, and so far now it has progressed a lot. The more recent news related to the case is that the blockchain payment giant has brought in a new attorney for this case whose role will be to defend the company’s senior chief executive.

Reportedly, the legal team of Ripple has welcomed a new attorney named Nicole Tatz, who is fromCleary Gottlieb Steen & Hamilton LLP, a law firm. She will be defending the current Chief Executive Officer (CEO) of the company Brad Garlinghouse in the ongoing case with the US Securities and Exchange Commission.

The website of the firm she belongs to shows that the main focus of this attorney solely remains on enforcement and litigation.

This news was reported to the Ripple and cryptocurrency community by James K. Filan, the defense lawyer and attorney who gives updates regarding the legal defense of Ripple in the SEC lawsuit case.

Whereas a new attorney is joining the team of Ripple, the independent agency of the United States is losing one of its key attorneys who will be saying goodbye to the legal team of the SEC very soon.

To provide some context, the lawsuit between these two entities was initially started on the 22nd of December when the SEC sued the blockchain tech payments firm and its executives, including Brad Garlinghouse and Chris Larsen, for conducting the alleged sale of unregistered securities to make a profit worth $1.3 billion and violating the securities act. Ripple and its native digital currency XRP had to undergo a lot of cause following this case. However, things for Ripple and XRP have cooled down too much extent for now.

The post A New Attorney Joins Ripple To Defend Company’s CEO In The Case Against US SEC appeared first on Ripple Coin News. 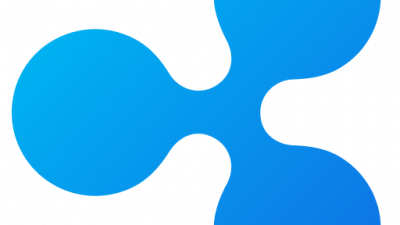 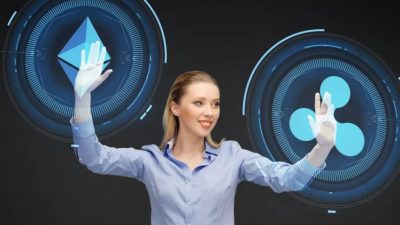 Wrapped XRP to Go Live on Ethereum in Dec, Ripple 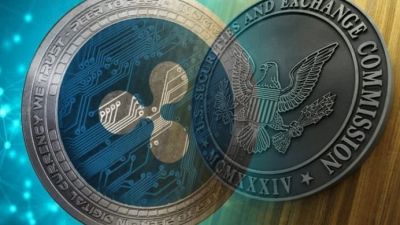