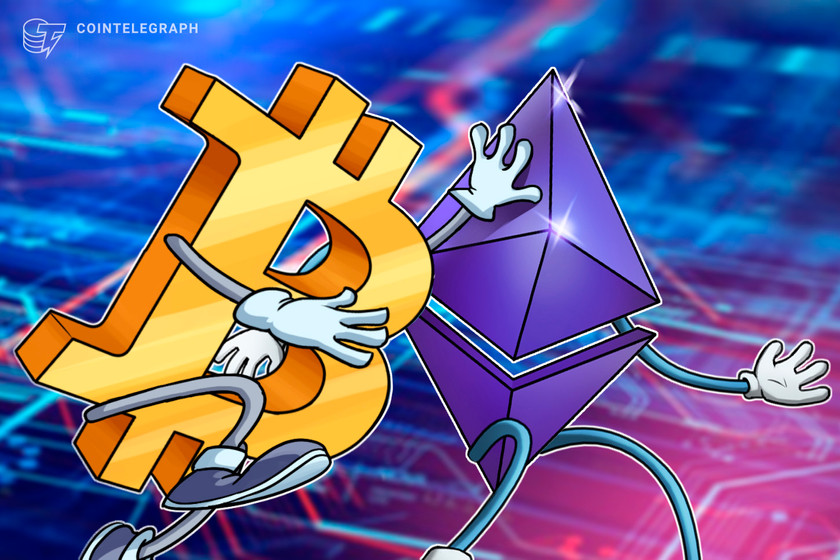 Ether could take longer than 12 months to regain ground versus Bitcoin due to increased uncertainties surrounding the shift to ETH 2.0 and reservations from institutional investors.

Ether (ETH) price outperformed Bitcoin (BTC) by 173% from March 28 to May 15. The incredible bull caused the token to reach a $4,380 all-time high. However, as cryptocurrency markets initiated a sharp drop on May 12, the trend started to reverse, and since then, Ether has underperformed by 25%.

Some might say it is a technical adjustment after a strong rally. While this partially explains the move, it excludes some critical factors, including the fast advance of smart-contract network competitors and Bitcoin being adopted as an official currency for the first time.

Notice how the ETH/BTC ratio rallied again on June 8, reaching 0.77 despite Ether’s price remaining 36% below its all-time high and ranging near $2,800. To understand what could have been driving the ratio, analysts need to analyze Ether and Bitcoin price drivers separately.

Mike Novogratz may have been misinterpreted in his interview

Ether’s bull run potentially got an extra leg due to intense praise from institutional investors. Traders could have picked up a sense of urgency, known as FOMO, and promptly shifted their Bitcoin exposure towards the leading altcoin.

On May 13, New Yorker magazine published an interview with Mike Novogratz, the founder, and CEO of Galaxy Digital. In the conversation, Novogratz said:

“All of a sudden, you have decentralized finance and NFTs both on Ethereum at the same time roughly, with wild accelerating growth.”

Novogratz was then questioned on how much higher Ether could reach, to which he answered:

“You know, it’s dangerous to give predictions on the highs. But could it get to $5,000? Of course it could.”

While an Ethereum holder might have interpreted it as a prediction, others could have understood it as a wild guess, likely depending on general crypto market conditions.

However, roughly a week later, a report from Goldman Sachs revealed the global investment bank believed that Ether had a “high chance of overtaking Bitcoin as a dominant store of value.” Interestingly, one of the main quotes in the report was directly from Novogratz’s interview with the New Yorker.

At its peak, Binance Chain controlled 40% of DEX volume

The successful growth of the DeFi industry and non fungible token (NFT) markets caused intense congestion on the Ethereum network, raising median fees to $37 in mid-May. That bottleneck triggered an activity exodus to competing networks, and PancakeSwap was best positioned to capture that flow.

Related: Here’s why one analyst says Bitcoin will outperform Ethereum in the short term

No country is adopting the ‘Ethereum standard’

Bitcoin might have had a subpar performance over the past 30 days because it has failed to break the $42,000 resistance multiple times. However, a major milestone was achieved when El Salvador became the first country to make Bitcoin legal tender on June 12.

After the Central American country made the decision law, a handful of other Central and South American countries began discussing the advantages of taking a similar path.

Ethereum is undertaking a redesign that will change the issuing rate and how entities get paid to secure the network by moving away from the Proof of Work model. Meanwhile, Bitcoin is making sure that every upgrade is backward-compatible and maintaining its strict monetary policy.

That is the main reason why Ether will not outperform Bitcoin over the next 12 months, or at least until there’s a better understanding of how Ethereum network dominance of smart contracts will be.

Professional investors avoid uncertainties at all costs, and cryptocurrency markets already present plenty of that. There’s just no reason for institutional investors to ignore the risks while competing networks eat Ethereum’s lunch. 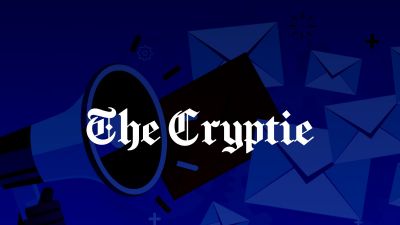 Your January Newsletter for All Things BitPay and Crypto 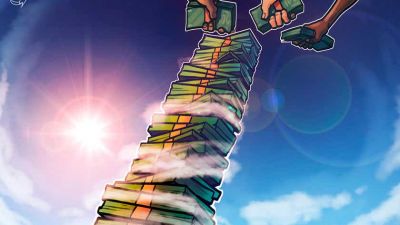