Today it was announced the United States Treasury imposed sanctions on virtual currency mixer Tornado Cash, adding it to the OFAC (Office of Foreign Assets Control) SDN list, the list of Specially Designated Nationals with whom Americans and American businesses are not allowed to transact.

We agree with our partners at Coin Center and Blockchain Association that there are concerns about how today’s announcement impacts the civil liberties of United States citizens. We are following developments closely and look forward to continuing our ongoing and productive conversations with regulators and policymakers on behalf of Zcash.

Our mission at Electric Coin Co. (ECC) is to empower economic freedom, and to that end, we contribute to and support a fair, open currency to protect the freedom, dignity, consent, and security of people all over the world.

Sensible policy guidance and education are at the core of our work with socio-political stakeholders, and ECC advocates that privacy is essential for personal, business, and national security. Our partner network in these endeavors includes think tanks, academic research centers, and nonprofits that provide thought leadership and advocacy for issues that affect Zcash users.

Zcash is compliant and fully compatible with global AML/CFT standards, including all final FATF recommendations, the European Union’s Fifth Anti-Money Laundering Directive, and the United States’ Anti-Money Laundering regulations. It is approved by the New York State Department of Financial Services (NYDFS), a key requirement for listing on major exchanges, like Gemini and Coinbase.

In 2020, ECC commissioned the RAND Corporation to conduct research into Zcash usage for illicit purposes. The research revealed no evidence of any substantive use of Zcash for money laundering, terrorism financing or trade in illicit goods and services. The report also found, “the governance of Zcash and its branding as compliant with the relevant AML/CFT regulations may make it less susceptible to exploitation for illicit or criminal purposes.” 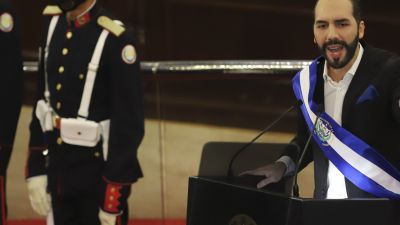 Salute to the first Bitcoin nation! Claim your exclusive discount offer as citizens of El Salvador 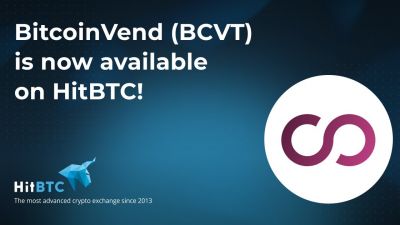 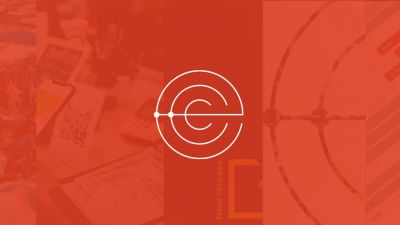