A major development in SEC-Ripple lawsuit proceedings as the court dismissed the agency’s “privilege” argument in respect of some critical documents asked for by the defendants.

In a recent ruling Magistrate Judge Sara Netburn denied claimant’s “privileged” argument for some documents, however, the court did acknowledge SEC’s stance regarding others.

It has been some time now that Ripple is pushing the SEC on the agency’s former official, William Hinman’s, speech. In a famous 2018 speech, William Hinman, former Director of the Division of Corporation Finance at SEC, had stated regarding Ethereum that it is not a security, as the cryptocurrency is sufficiently decentralized.

Ripple has been of the view on grounds Ethereum is not a security, XRP is not as well. To further solidify its stance the defendant has asked the SEC to produce documents relating to that specific speech. Now, although the SEC disclaimed Hinman’s speech saying that it merely shows the official’s personal views, it did, however, refuse to disclose documents relating to the speech under the “privilege” clause.

The Ruling and its Potential Impact

Considering the context, the ruling given by the court could prove to be one of the decisive factors. Magistrate Judge Sara Netburn, ruled that despite SEC’s admission that the speech was actually discussed by agency staff, it appears to be merely “peripheral to actual policy formation,”. She further added:

“Accordingly, emails concerning the speech or draft versions are neither predecisional nor deliberative agency documents entitled to protection.”

Resultantly, the SEC would now be compelled to produce the documents relating to Hinman’s speech. Once the court identifies the principle reason for which the Ethereum was not considered a security by the SEC official, it could then be applied to XRP. 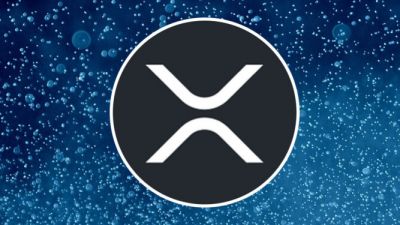 Ripple to Hire 50 Engineers, As the Firm Plans to Open a New Office in Canada 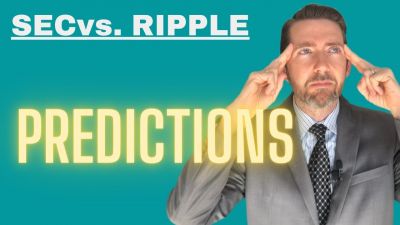